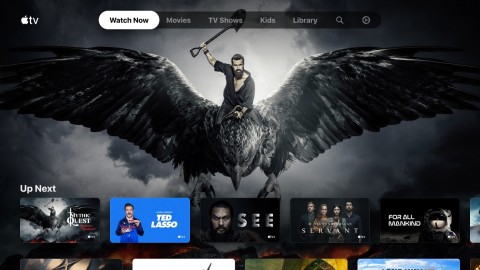 The e-commerce group made the announcement in a statement seen by Ripples Nigeria on Monday.

Amazon Prime Video is an American subscription video-on-demand streaming and rental service of Amazon offered as a standalone service or as part of Amazon’s Prime subscription.

The development follows closely after new Twitter CEO, Elon Musk, disclosed that Twitter will charge $8 (£7) monthly to Twitter users who want a blue tick for verification.

“India is one of our fastest growing and most engaged locales worldwide. Our success in the country can be attributed to innovations that are focused on creating an exceptional entertainment experience for customers,” said Kelly Day, VP of International at Prime Video, in a statement.

The new price tag is set to compete with giants including Disney’s Hotstar, Netflix, and Times Internet-backed MX Player in the South Asian market.