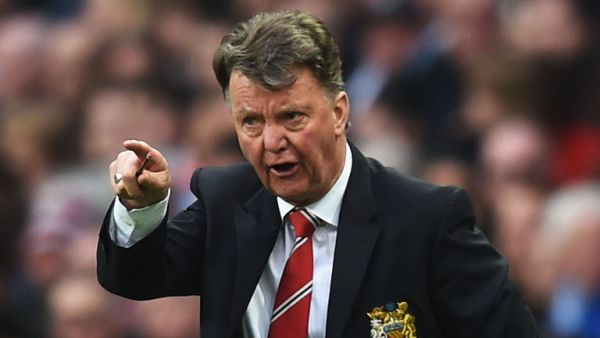 Louis Van Gaal has backed Dutch supporters’ boycott of the World Cup but hopes they will feel able to enjoy his team’s performances in Qatar.

One survey found only 14 per cent of respondents in the Netherlands were interested in following the competition due to human-rights concerns, even though Van Gaal views his team as potential world champions.

On supporters refusing to watch, Van Gaal said: ‘They are right to do that but I hope we play so well that at the end of the tournament when we play the final, they’ll be watching on TV how good we are.

‘I believe we don’t have the best players on earth in our team, but I believe in team building and in tactics.

‘I believe we can go far, but we also need luck, that is also important. Because of that and because I believe in imagination we could be the world champion at the end of the tournament.’

Former Manchester United boss Van Gaal has again criticized the decision to award the Gulf state the tournament having called it ‘ridiculous’ in the past.

‘You have to play in football countries,’ said the 71-year-old of Qatar, a country with a population of less than three million, struggling to accommodate fans from around the world.

‘This is also a small country. My family and friends have a lot of difficulties to find a place.

‘But the organisation and the pitches and everything, the facilities, are very good.

‘The training pitch we have could not be any better. The hotel and organisation has been fantastic. I am really looking forward to the tournament but it is more important that my players feel the same way.’