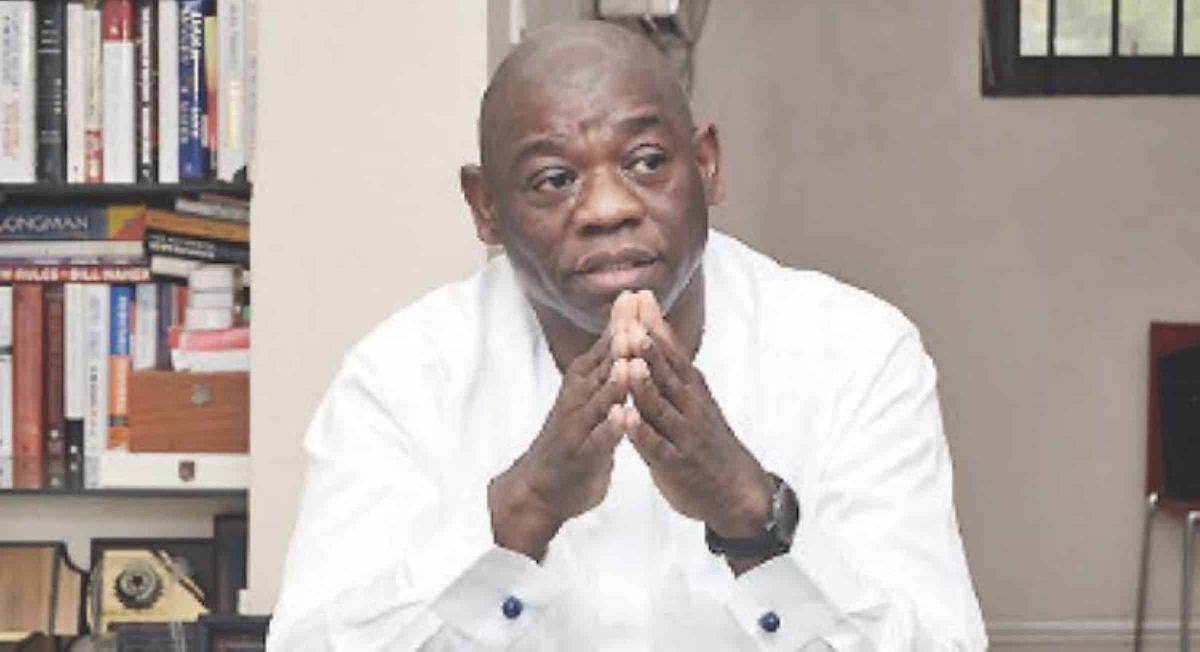 Justice Fadima Aminu, in a ruling, also fined the PRP over its delay in filing its counter affidavit in opposition to the aggrieved presidential aspirant’s amended originating summons.

The News Agency of Nigeria (NAN) reports that Justice Aminu had fixed Nov. 25 for definite hearing in a suit filed by Madam Patience Ndidi Key, a female presidential aspirant in the June 5 primary election conducted by the party.

The judge, who granted the application filed by Madam Key to amend her originating summons on Nov. 18, ordered all parties to file their processes before the next adjourned date and adjourned to Friday for definite hearing.

Key, in her earlier originating summons marked FHC/ABJ/CS/1001/2022, had challenged the emergence of Mr Abiola as the party’s presidential candidate.

She had prayed the court to nullify the poll that produced Abiola as the PRP’s presidential candidate.

She also prayed for an order setting aside the declaration of Abiola as the winner of the primaries conducted across the country.

Kola is the son of late MKO Abiola, the acclaimed winner of the June 12, 1993 presidential election.

Upon resumed hearing in the matter, plaintiff’s counsel, Magnus Ihejirika, informed that the matter was adjourned for definite hearing.

Ihejirika, however, said that the defence lawyers were yet to serve on him their counter affidavits to enable him respond appropriately.

Lawyer to the 1st defendant (PRP), Regina Audu, explained that there was network failure on Thursday at the FHC filing office when she tried to file her application.

According to her, there was no network to generate remittal for us to pay the filing fee yesterday (Thursday) for our counter affidavit.

The lawyer, who said she could only do that on Friday, prayed the court for an adjournment.

Also, Ijeoma Madu, who appeared for Mr Abiola, spoke in the same vein.

But Ihejirika described the defence counsel’s act as “a deliberate attempt to stall proceedings in the suit.”

The lawyer, who said that the case was filed on June 28, said “time is of essence in its determination.”

He said by provision of the constitution, the court had only 180 days to dispose of the matter, saying practically now, the court has less than a month to have the case determined.

He argued that the defendants were only employing a delay tactic to stall hearing and determination of the suit.

Ihejirika, who told the court that he comes to the court from Kebbi, said if the court would be inclined to grant the defence application, a cost should be imposed.

The defence counsel, who disagreed with him, prayed the court to dismiss the request.

In her ruling, Justice Aminu said an award of cost should not be a punishment but a compensation.

The judge, consequently, ordered the PRP (1st defendant) and Abiola (3rd defendant) to pay the sum of N20, 000 each to the plaintiff counsel.

She adjourned the matter until Dec 2 for definite hearing.