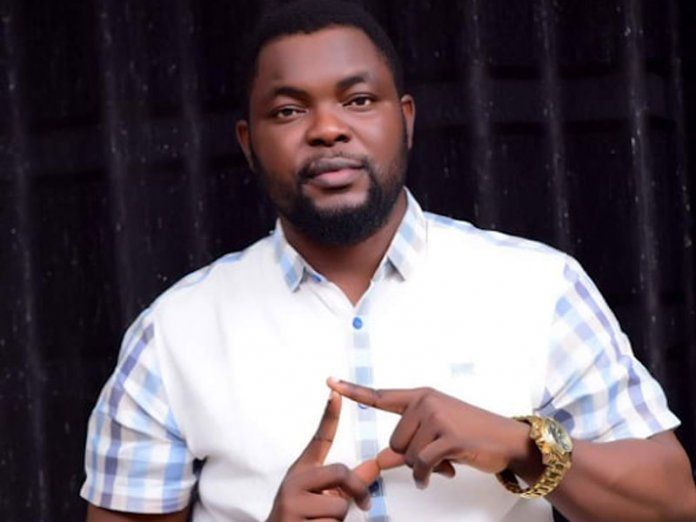 In Nigeria, a person must be at least 35 years of age to be elected President or Vice President, 35 to be a senator, 30 to be a State Governor, and 25 to be a Representative in parliament or Member of the States’ House of Assembly, thanks to the ‘Not Too Young to Run Bill.’

Not Too Young To Run is an act of parliament, which sought to reduce the age limit of running for elective offices in Nigeria. The campaign started in support of bills and motions in Nigeria’s National Assembly sponsored by the Tony Nwulu in the House of Representatives and AbdulAziz Nyako in the Senate.

One of the first beneficiaries of this act is Dr. Christopher Irene Imumolen.

About Imumolen: 39 year old Imumolen is the Addo of Abaji, an educationist, a university professor, a serial entrepreneur, a business mogul and a Nigerian Politician. He is the founder of Joint Professional Training and Support International Limited (JPTS) and UNIC Foundation, a non-profit, non governmental organization. He is the flagbearer for the Accord Party, ahead of the 2023 Nigerian presidential elections.

Fun Fact: On February 8, 2022, it was reported that Imumolen launched a two billion naira education scholarship trust fund for entertainers in the entertainment industry of Nigeria. Musicians Small Doctor and B-Red were among the beneficiaries of the scheme. According to news report, he described the trust fund as “a promise to help the well-placed celebrities in a better perception for their millions followers, which will, in turn spur them to begin to believe in education as a sure way to nation building”.