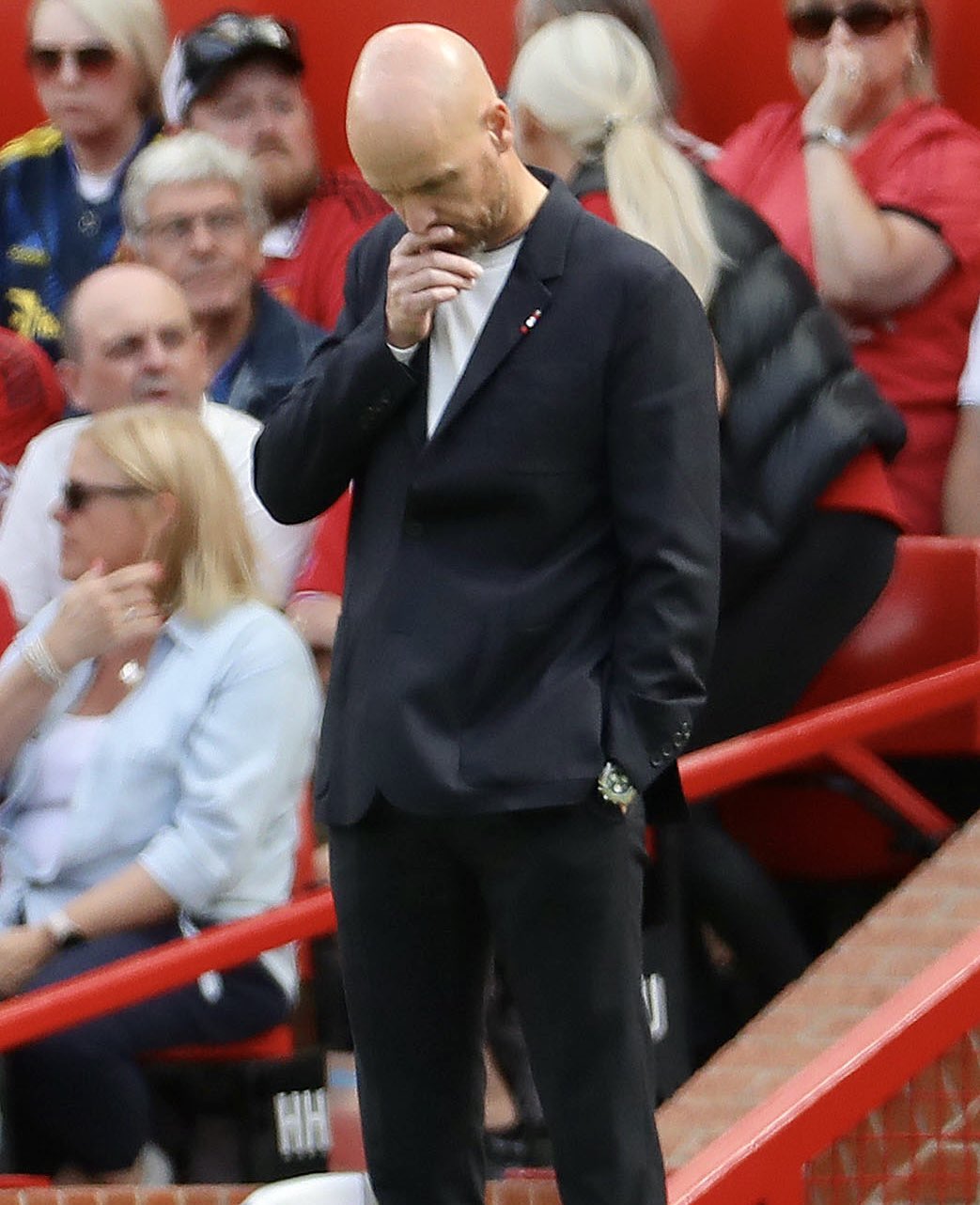 Erik ten Hag’s introduction to the Premier League got off to a nightmare start on Sunday as Manchester United lost 2-1 to Brighton & Hove Albion at Old Trafford.

A brace from Pascal Gross in the first half gave Brighton a comfortable lead until 68 minutes when Alexis Mac Allister scored an own goal. However, United were unable to convert any more chances, giving Brighton their first ever win at Old Trafford.

It took Brighton 30 minutes to break United in a spell where they were putting on most of the pressure. Danny Welbeck got away from Harry Maguire and hit the ball into the six-yard box where Gross tapped it into the net.

His second came nine minutes later in a well built team goal from Brighton. They worked the ball down the field from their corner flag where Solly March picked up the ball on the edge of the area.

He took a shot which was palmed away by David de Gea but only as far as Gross who stuck the ball into the roof of the net.

The second half saw increased pressure from United. Marcus Rashford, set up by Cristiano Ronaldo who had come off the bench, had two good opportunities to put United ahead but he failed to convert.

Instead, it was a poor decision from Robert Sanchez — who had made some fine saves — which saw Mac Allister guide the ball into his own net in a goalmouth scramble.

The goalkeeper had failed to clear the ball from the corner and as it bobbled towards his net a second time, he hit the ball off Mac Allister and into his net.

VAR checked if Maguire was offside in the buildup to the goal but no foul was found and the score was given.