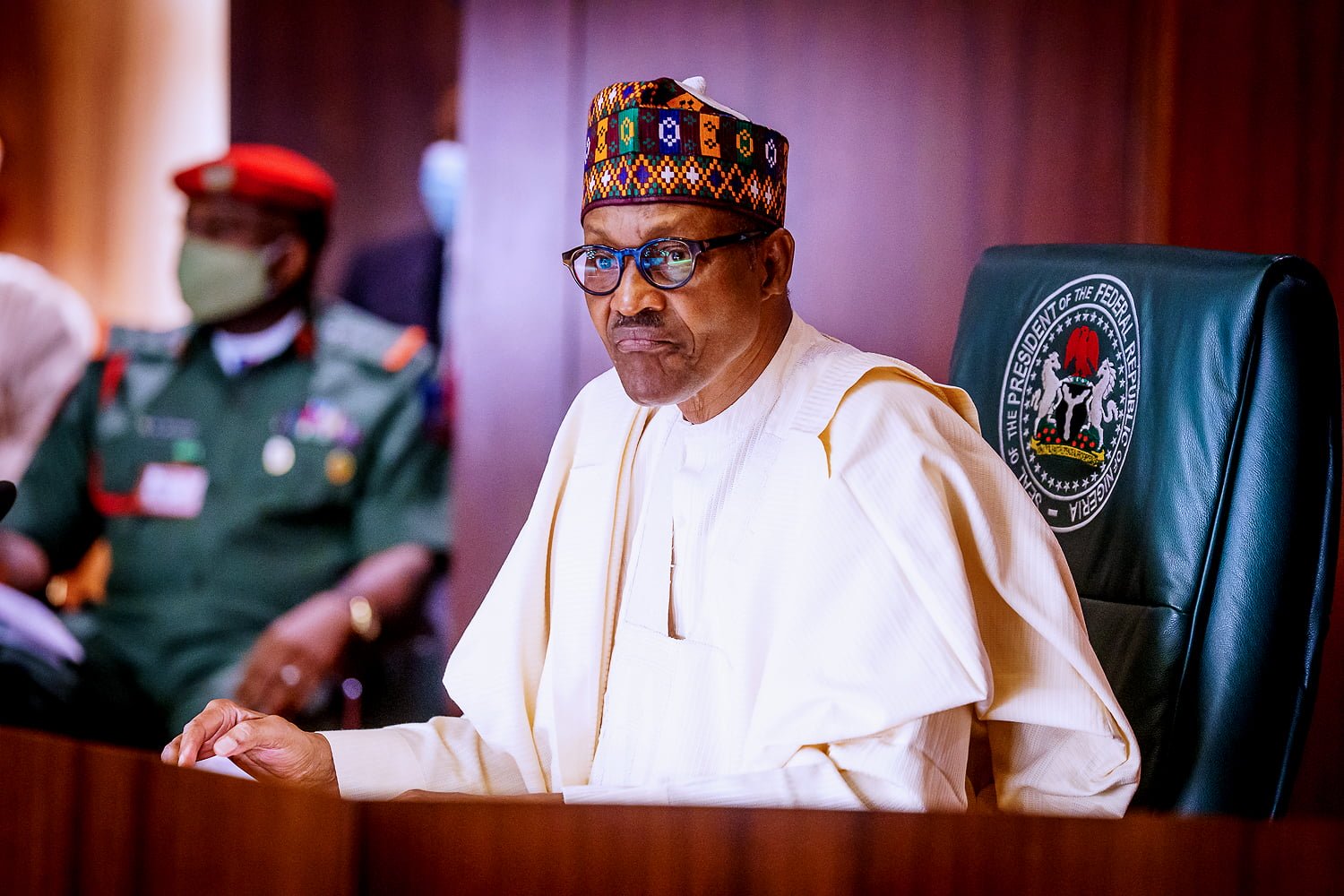 President Muhammadu Buhari on Saturday urged Nigerians to expose those behind the killings and other violent crimes in the country.

Buhari, according to a statement issued by his Senior Special Assistant on Media and Publicity, Garba Shehu, was reacting to the killing of four police officers by gunmen in Imo State.

The criminals also burnt some vehicles and destroyed other valuables at the station.

The president condemned the killings, and reaffirmed the commitment of his administration to the protection of lives and property in the country.

He vowed to explore all possible actions in the efforts at fishing out the perpetrators of the heinous crime.

The statement read: “Those who know should point at specific people who did this.

“He expressed his administration’s unwavering commitment to peace and stability in the southeast and the entire country, saying that the reports of killings anywhere were sad and unwelcome.

“He offered his condolences to the families of the law enforcement agents murdered and to the government and people of Niger Republic whose citizens were cruelly beheaded by the beastly attackers.”