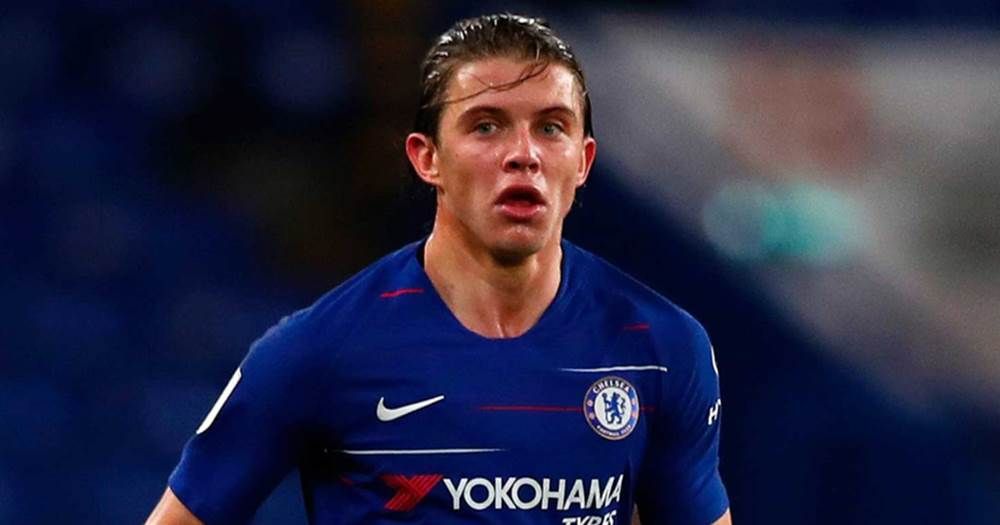 Conor Gallagher admits Brighton ‘wanted it more’ than Chelsea after the Blues were thumped 4-1 by boss Graham Potter’s old club at the Amex.

Potter endured a nightmare return to Brighton as he watched his team concede three first-half goals on their way to an emphatic defeat.

Kai Havertz pulled a goal back for Chelsea shortly after half-time but Pascal Gross capped a miserable afternoon for Potter when he scored Brighton’s fourth late on.

It was the Blues’ first defeat in ten games under Potter and their first ever against Albion in the Premier League.

Midfielder Gallagher said: ‘It’s a tough one to take. At the end of the day, we were not good enough individually or as a team.

‘It seemed like they wanted it a bit more than us. We have to look at ourselves. We’re to blame and we are gutted, very disappointed in ourselves as a team as we know we’re so much more professional than that.

‘Credit to Brighton, they were very good. They’re a top team, their fans were up for it.’

Gallagher, who spent last season on loan at Brighton’s rivals Crystal Palace, added: ‘We had chances but we need to defend better as a team. We shouldn’t be conceding that many goals so we’re very disappointed.

‘We’re at fault. We need to look at the mistakes, learn from them, dust ourselves off and go again.’