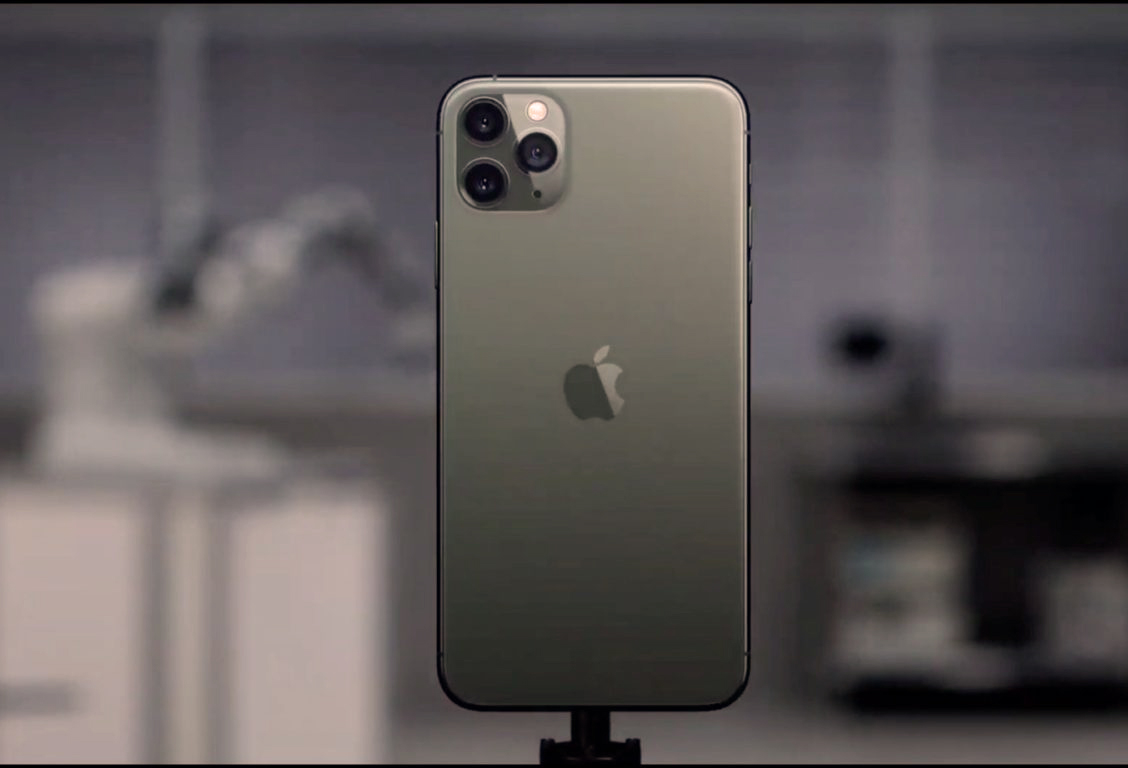 Apple has reportedly asked suppliers to ensure that shipments from Taiwan to China contain language that indicates the island is part of China.

The move follows the fears of trade tensions arising from the recent visit of senior US lawmaker Nancy Pelosi to Taipei.

On Friday, the tech giant told suppliers that China has started strictly enforcing a long-standing rule that Taiwanese-made parts and components must be labelled as being made either in ‘Taiwan, China’ or ‘Chinese Taipei’ as reported by Nikkei Asia.

Failing to adhere to Beijing law, could cause possible disruptions with goods and components being held for scrutiny.

The timing could not have been worse as Apple is preparing components that will go into its newest iPhone 14 and other new products set to launch this autumn.

If a shipment is labelled ‘Made in Taiwan’, it can lead to delays, fines, and even the rejection of an entire shipment. But Taiwan itself requires exports to be labelled with the point of origin: either the name ‘Taiwan’ or the country’s official name, ‘Republic of China’.

This is not the first time the tech giant has gotten into hot water over denying to acknowledge Taiwan’s independent existence. In 2019, Apple removed the Taiwan flag from its emoji keyboards for users in China and Hong Kong.

The road to shipping the new iPhone 14 has faced a number of setbacks. In March, China’s latest Covid-19 lockdown forced Apple suppliers such as Foxconn to suspend some operations, raising concerns over supply chain disruptions.

The iPhone maker has also had to reckon with supply chain shortages that have led the company to make the decision to ship the cheaper non-Pro variants of the phone with the same core chip that is already in the iPhone 13 currently on sale, as noted by analyst Ming-Chi Kuo.

My latest survey indicates Foxconn's iPhone production site in India will ship the new 6.1" iPhone 14 almost simultaneously with China for the first time in 2H22 (India being one quarter or more behind in the past).

According to Kuo, the company expects to ship the 6.1-inch versions of the iPhone 14 from factories in India alongside its Chinese manufacturers.

In previous years, Indian factories have always been one quarter or more behind.

However, the iPhones produced in India and Brazil largely serve to fulfil demand in those countries locally and aren’t intended to be exported around the world.

It’s still Apple’s Chinese factories that serve millions of Chinese customers and beyond.