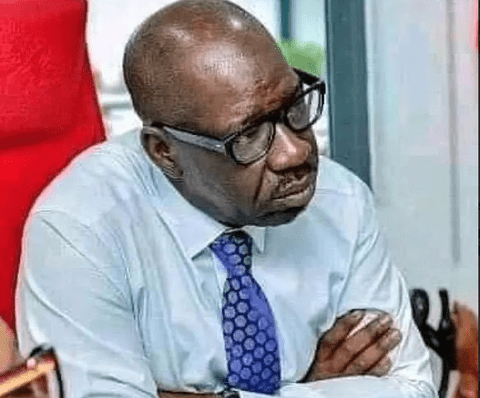 The battle for the control of the Peoples Democratic Party (PDP) in Edo State between Governor Godwin Obaseki and South-South Vice Chairman of the party, Chief Dan Orbih, has taken a new dimension following the release of the list of candidates to contest for legislative positions in the 2023 general elections in the state.

Going by the list released by Independent National Electoral Commission (INEC), it is clear that the Obaseki faction has lost out in the scheme of things as the electoral body has recognised the candidates produced by the Orbih faction of the party in a parallel primary conducted in May.

Both factions had held different primaries that produced candidates for different elective positions but with the INEC list, candidates who emerged from the primary elections held by a faction perceived to be loyal to the governor all failed to make the official INEC list.

The internal squabbles and power tussle between Obaseki and Orbih for the soul of the party in the state had led to parallel primary elections conducted by those loyal to the Governor on one side, those within the Orbih faction on another side.

Following the primaries and the emergence of different candidates for the positions, aggrieved party members approached different courts to seek redress.

Some of those who made the INEC list who are members of the Dan Orbih faction include Pascal Ugbome, the senatorial candidate for Edo North, Ogbeide Omoregie Ihama, for Edo South and Onolememen Michael Oziegbe, for Edo Central senatorial districts.