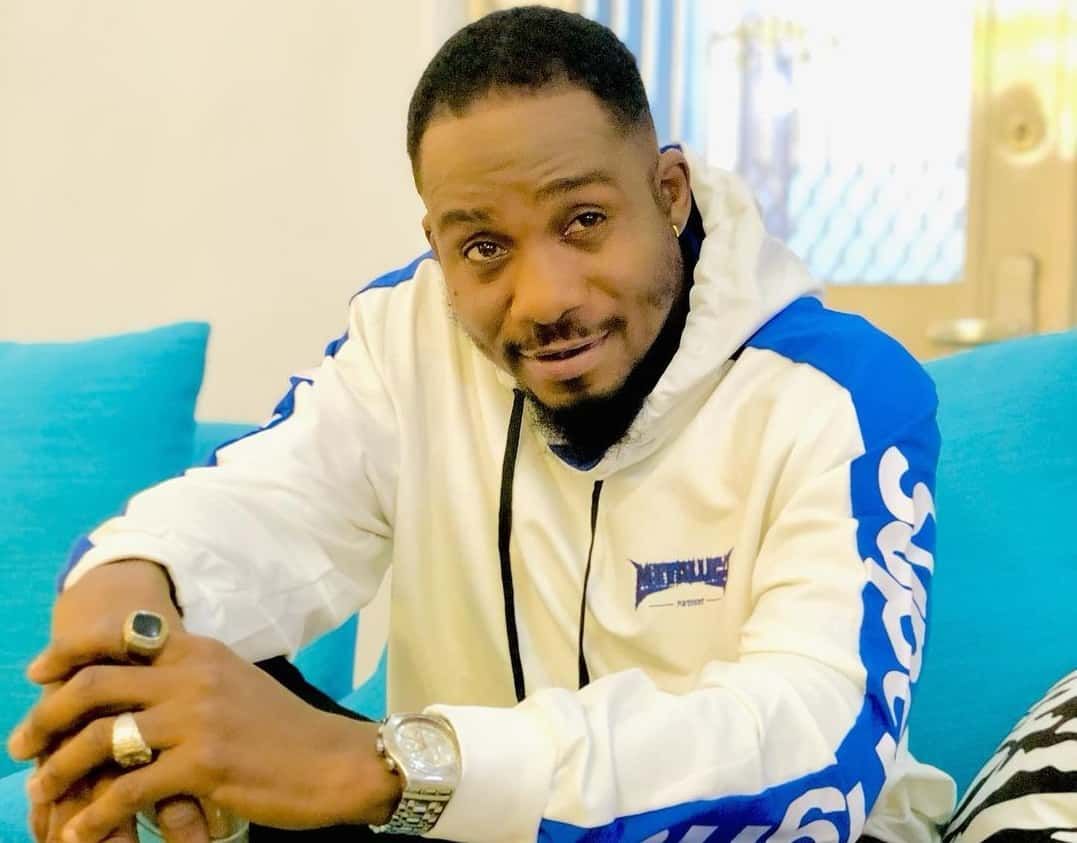 He told Sunday Scoop, “I don’t mind if my wife is the breadwinner of my home. But in Africa, that might mean something different. Most men would want their wives to earn more than them. However, this is the 21st century and we are no longer marrying the kind of wives older generations married.

“My mother raised eight of us at home, while my father was out there working. In my own family, I do the bulk of the buying, while my wife takes care of smaller things. Women who depend totally on their husbands should find something to do.”

Speaking on why he does more skits than shoot movies, he said, “At a point in one’s career, one has to select the type of roles one wants to play. I cannot be in all movies. I choose the kind of roles I play. That is why every movie I have ever featured in is a good movie. There are some people who offer me movie roles, but they are usually watery and are things I had done before. I want to be challenged. We have lost the (traditional) Nollywood audience when we had compact discs and video clubs.

“That is why these days, an actor could act in a thousand movies, but would still not be popular because those movies are only shown on the Internet. The budget for movies these days is usually massive. Only big movies are making it to the cinemas now because change is the only constant thing in life. One of my friends told me that I have a comic side, and that I should try (making skits).”

However, the actor maintained that Nollywood had been profitable for him. He said, “I did not have a side hustle until recently. I started acting professionally in 2008 and everything I own, including my cars and house, were acquired from my involvement in Nollywood.”