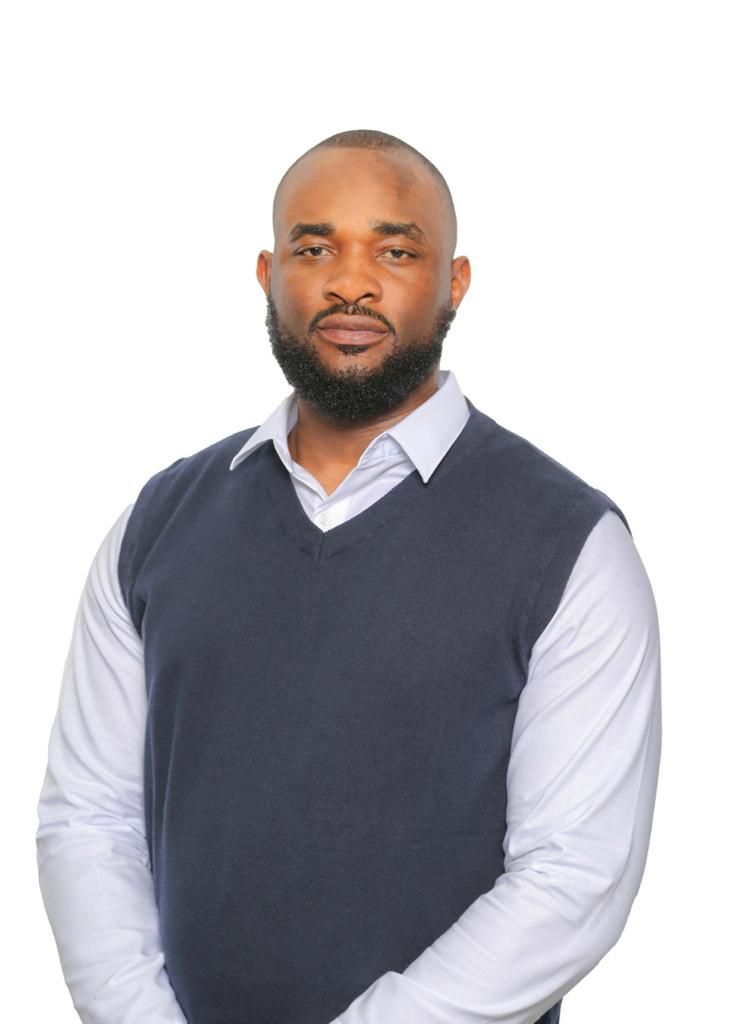 The filmmaker is set to unveil a slate of new titles in 2023.

Nigerian-Canadian filmmaker, KC Muel, co-producer of horror thriller, The Wiccan Girl has spoken of his desire to return to Nigeria and commit his creativity to the cinematic narration of rich, authentic, cultural and traditional African stories that will make positive impact narratives across the global.

Speaking recently with journalists from his base in Canada, he said: “I am gearing up for my films slated for 2023, which are being produced by Empire Pictures One.”

The filmmaker who is producer and director at the company, disclosed further that one of his upcoming projects is entitled Two Hours.

His short film, Horrors, was an official selection at the Toronto Shorts International Film Festival in 2019 and Pan African Youths Film and Arts Festival.

Of his forthcoming films, KC Muel explained that the feature film, Two Hours is a historical military drama thriller while Boiling Point, development with Telefilm Canada, is an action thriller.