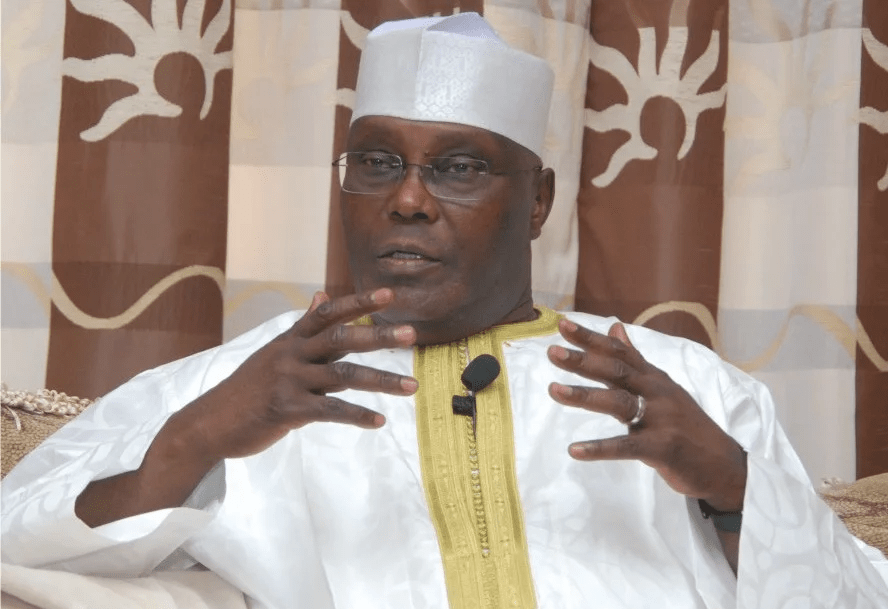 Atiku Abubakar, the presidential candidate of the Peoples Democratic Party, PDP, has explained why he wants to sell Nigeria’s refineries.

During the PDP’s presidential campaign, Atiku pledged yesterday in Lagos to sell all of Nigeria’s refineries and use the money to give back to the country’s youth.

Why Atiku wants to sell refineries in Nigeria: According to Kola Ologbondiyan, spokesman for the PDP’s Presidential Campaign Council, Atiku decided to sell Nigeria’s refineries because the proceeds would be put toward productive projects in the country.

Ologbondiyan complained that the Nigerian government was frittering away money on restoring the country’s oil refineries.

The real plan: Ologbondiyan claims that Atiku has proposed selling nonperforming ventures and refineries in order to redirect the funds into successful enterprises.

What Atiku is really saying: “Atiku is saying let us generate funds from the sales of refineries and put it into the economy; I believe that policy is good.”

The Dangote Refinery is an oil refinery owned by Aliko Dangote that is under construction in Lekki, Nigeria. When completed, it is expected to have the capacity to process about 650,000 barrels per day of crude oil, making it the largest single-train refinery in the world. The investment is over 25 billion US dollars.