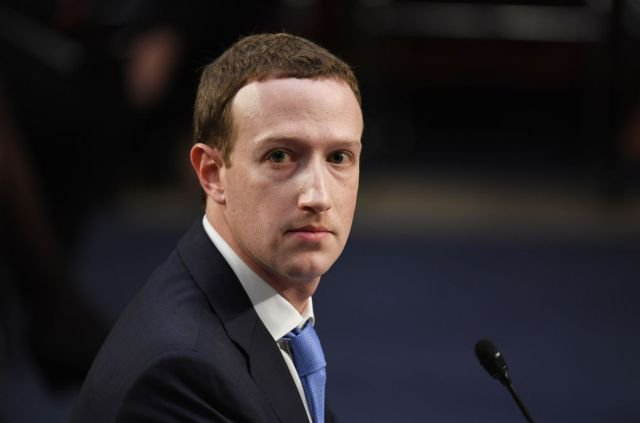 Meta co-founder and Chief Executive Officer, Mark Zuckerberg, is reportedly taking the same path with Twitter’s Elon Musk by sacking workers to save his firm’s earnings.

There have been claims that social media companies grew too fast, especially in workforce, placing a burden on their turnover amid dip in ads earnings.

During the COVID-19 pandemic, Meta, parent firm of Facebook, had hired over 27,000 employees in 2020 and 2021 to meet the demands from rapid migration among global population seeking entertainment online during the lockdown.

In the first nine months of this year, the company had also employed 15,344 additional workers, taking the number of workforce to about 87,314.

With free cash flow depreciating by 98% due to out-of-control expenses, plummeting ads, profit drop thanks to intense competition from TikTok, Meta can no longer bear the financial burden of the workforce, and investors are distancing themselves from the firm, causing share to devalue by -73.18% year-to-date.

The sack is expected to be communicated to affected workers on Wednesday. This is part of the company’s move to cut expenses down 10%, Wall Street Journal reported on Sunday.

“So that means some teams will grow meaningfully, but most other teams will stay flat or shrink over the next year.” Zuckerberg explained.

He stated that, “In aggregate, we expect to end 2023 as either roughly the same size, or even a slightly smaller organization than we are today.”

His decision to cut workforce is similar to that of Musk, who said he had to sack workers at Twitter because the microblogging site was losing $4 million per day due to large staff.

Twitter have about 7,000 workers, and around 3,500 employees are reportedly going to lose their jobs in Musk’s sacking spree to save the finances of the firm, which is also losing ad earnings.