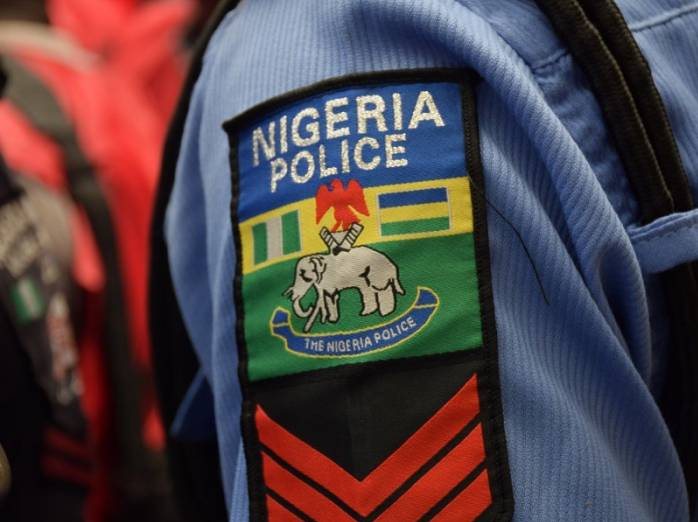 There is fracas in Abakaliki, the capital of Ebonyi State where the supporters of Peter Obi of Labour Party gathered, Saturday morning, for their one-million-man march.

Obi’s supporters, popularly called ‘Obidients’ were to take off from the People’s Club area but some thugs allegedly working for another party in the State, stormed the rally venue.

What happened: The mammoth crowd, which gathered at the Pastoral Centre of the Catholic Church, Abakaliki, was dispersed as fierce-looking policemen shot teargasses into the air from different locations.

This development is presently causing panic among the youths who are staunch supporters of the Obi movement for a better Nigeria. The policemen were alleged to have claimed that their action was a directive from the Ebonyi State Government.

In a trending video, the youths could be seen running in different directions, with smoke from the teargas billowing.

The youths who are now scattered everywhere around G-hotel, Mile 50 road, Kpirikpiri road, among others expressed their disgust for the present administration in the State for its role in ensuring that the rally for Peter Obi never held.

“Peter Obi is our President. This rally must hold. See the shooting teargasses directly at us. They are shooting directly into the Church.

“This is despicable. The present Government in Ebonyi is full of hypocrisy. Umahi said on TV that the rally can hold, we knew he was lying See us now. Obi remains our President come 2023,” a source reported.

The current situation: As the rally is still struggling to start within the Abakaliki metropolis, more and more youths are still coming into Pastoral Centre, the venue of the takeoff point, in solidarity with the Presidential candidate of LP, Peter Obi.