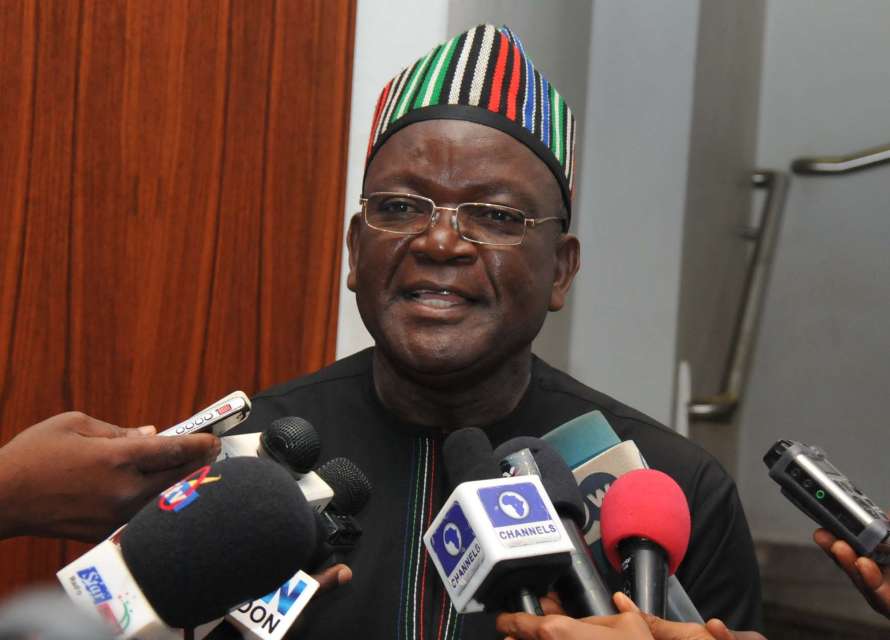 The Benue State Governor, Samuel Ortom, on Thursday ordered the suspension of mining activities in the state.

The governor, who gave the directive at the meeting with stakeholders at the Government House in Makurdi, said the activities of miners posed a serious threat to the peace of the state.

He added that the state government would set up committees at state, local government and ward levels to regulate the activities of the miners.

Ortom said: “We have discovered the threat posed to the state by recent mining activities in Kwande local government area and this is no longer acceptable to us as a responsible government.

““We know that some of the miners both indigenous and foreign are operating without licenses and this has to stop forthwith.”

The Zamfara State government had early this year banned mining activities in the state in a bid to check banditry and other crimes in the state.