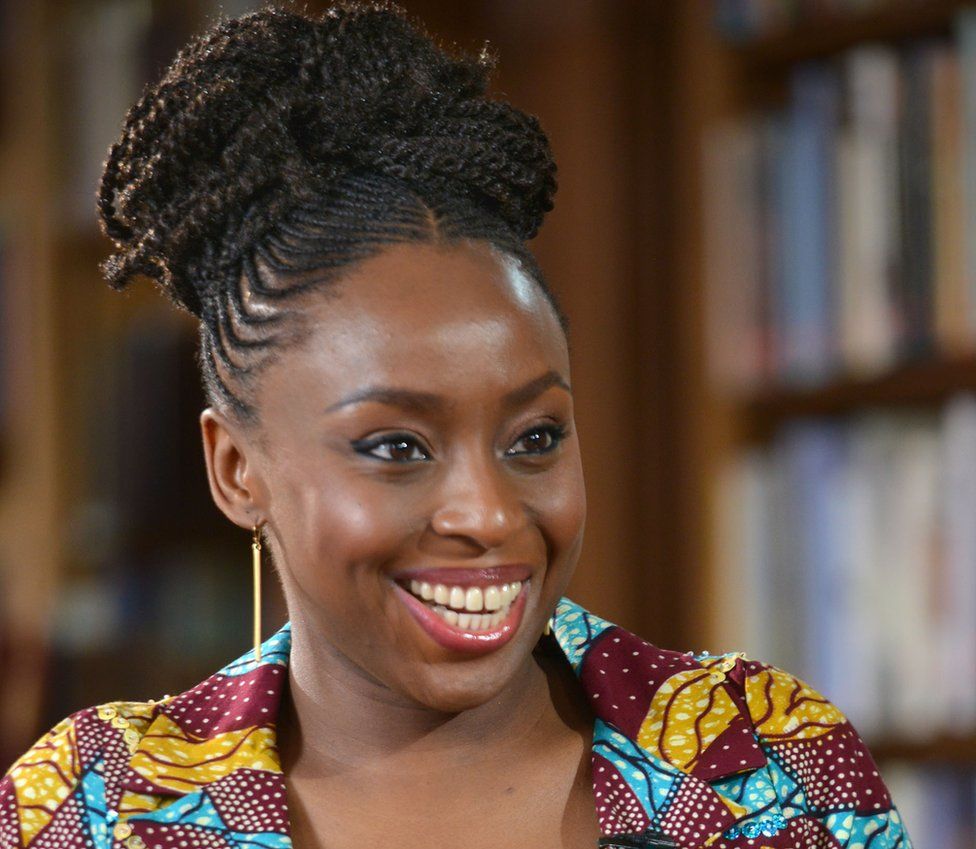 Award-winning Nigerian author, Chimamanda Ngozi-Adichie, has said no young woman should be pressured into marriage, adding that they (women) should be allowed to take their time to choose the man they love to spend the rest of their lives with.

She also noted that when young women, who were expected to get married at a particular time, had not done so, it was simply because they had not chosen the man they wanted to be with.

She spoke on Friday at the 21st Annual Conference of the Women in Management, Business and Public Service as a keynote speaker. The event was held at the Eko Convention Centre, Victoria Island, Lagos.

Speaking during the Question and Answer session after her address, Adichie said it was wrong for older women to ‘keep watch’ on younger women, questioning them on when they would get married.

“So, for the big aunties, please, don’t do it to young women. They too want to be happy. So, if they are not yet married, it just means they haven’t found the right guy to be happy with.

“It is not as if being single is anything bad. They simply want to be happy. It is so much pressure. I have spoken to many young women about this to find this out. It is not just for the individual young women, but the participation of women in society.

“If we weigh them down by culture, judgment and pressure, they are not going to go out there and change the world, and we want women to conquer the world.”

The Executive Director of WIMBIZ, in her address, thanked the founders and the newly-inaugurated members of the Board of Trustees of the organisation for their support as well as past conference chairpersons for their immense support.

“They have made my life so easy serving as Executive Director. There are a lot of programmes that I couldn’t be a part of this year but were done even in my absence.

“What made me join an organisation like WIMBIZ was because of the presence of very strong women in the room, which were the founders that started the organisation. In many ways, I would say, “WIMBIZ women are alpha women.”