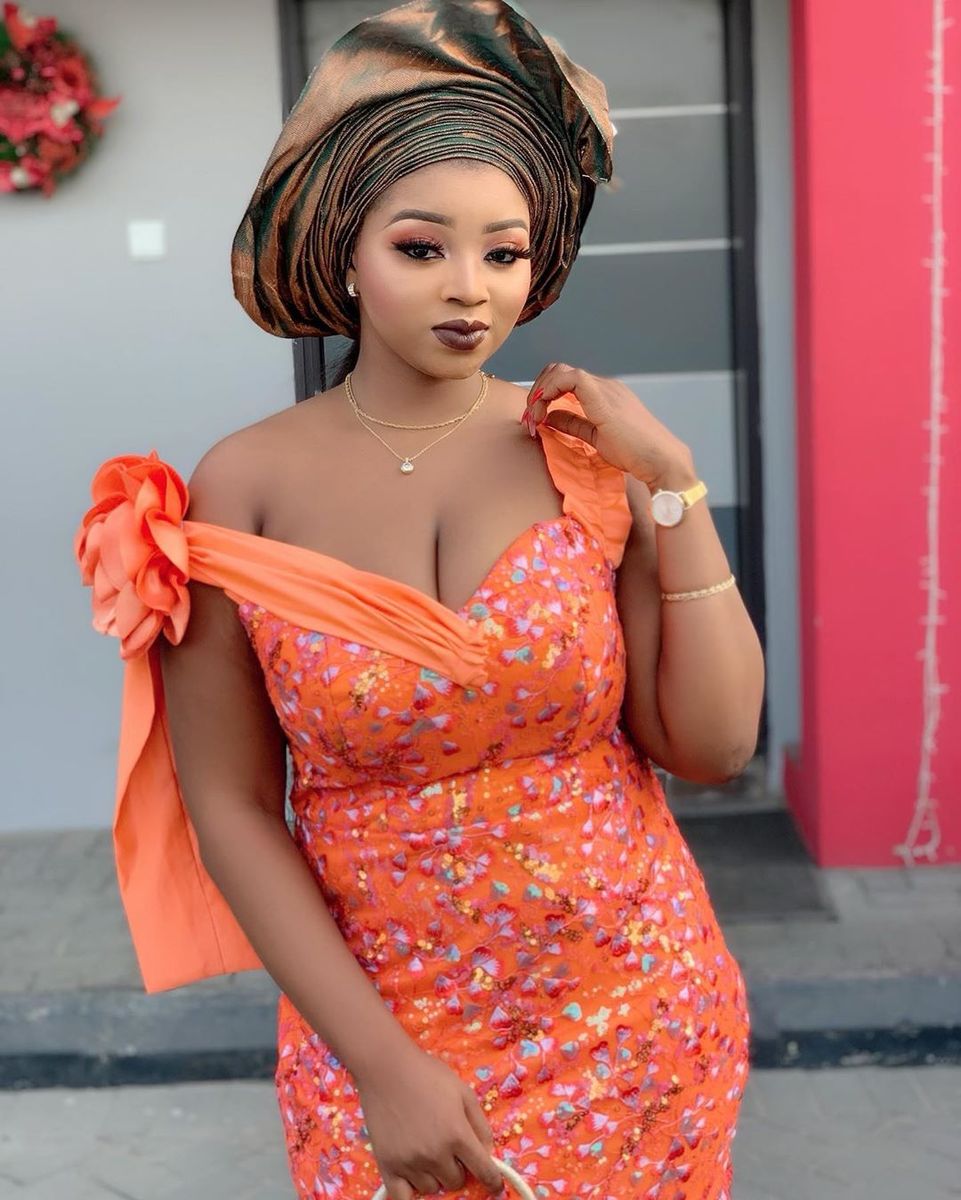 An actress, Peju Johnson, has said that if the Ooni of Ife, Oba Adeyeye Ogunwusi, proposes marriage to her, she might accept it.

Recall that within months, the Ooni had recently married six wives in quick succession.

Johnson told Saturday Beats, “I may accept. But, it’s a ‘may be’. I am actually from a royal family in Ile Ife too. But, I am not a fan of going (marrying) into a royal family. I prefer regular people. Also, I have always said that I don’t want to marry from my town.  Men from Ile Ife are a different breed.”

The actress stated that she often got favour from her male fans. She said, “I have sweet fans all around that care about me.”

Asked to recount a memorable moment she had had as an actress, Johnson said, “While shooting my movie, ‘Suliya’; one of the actors mistakenly hit my eye, and it affected me to the point that I could neither see clearly nor look into the sun. I thank God that I am fine now, and I’m able to see.”

The actress added that she saw nothing wrong in going under the surgeon’s knife and ‘fixing’ what one does not like about one’s body.”

Asked if she would go under the knife if given the chance, she said, “There is nothing wrong with fixing what one does not like about one’s body if one can afford it. That doesn’t mean one is insecure or one has low self-esteem and zero self-love.”