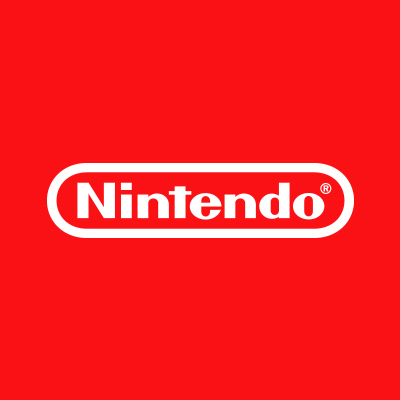 Additionally, Nintendo announced that it’s getting rid of image sharing on the Wii U and Nintendo 3DS on October 25th as well, which means you’ll no longer have the ability to post images to Twitter or Facebook through either device. Any images or comments posted after the discontinuation will remain available on Twitter or Facebook. This doesn’t come as much of a surprise, as Nintendo has been slowly cutting off features for the 3DS and Wii U, with both respective eShops set to shut down on March 27th, 2023. It’s unclear whether or not you’ll still be able to directly share images from the Switch onto Twitter or Facebook, but we’ve reached out to Nintendo to clarify and will update this article if we hear back.