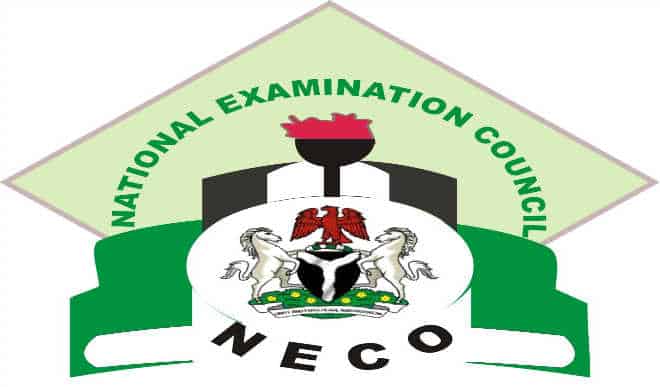 The Registrar and Chief Executive Officer of NECO, Prof. Dantani Wushishi, said this while announcing the results at its headquarters in Minna on Thursday.

The National Examinations Council (NECO), said over 70 per cent of candidates who sat for the 2022 Senior Secondary Certificate Examinations (SSCE) internal made credit in mathematics and English language.

According to him, the examinations have been adjudged by many stakeholders to be hugely successful in recent years.

Wushishi said that the results were released exactly 45 days after the examinations were taken.

The registrar said that certificates for 2022 SSCE (Internal) would be ready three months after the release of results, saying that schools had one month in which to submit complaints (if any).

“The number of candidates with Special Needs is 1,031, with the breakdown as follows: 98 with albinism, 177 with autism, 574 with hearing impairment, and 107 visually impaired.

On examination malpractice, Wushishi said that 13,594 candidates were involved in various forms of malpractice in 2022, representing 0.13 per cent.

According to him, the council has a long-standing tradition for zero tolerance for malpractice, as this is why the cases of malpractice dropped in 2022, compared to the figure recorded in 2021.

“Consequent upon the foregoing, four schools were recommended for de-recognition for two years due to their involvement in mass cheating.

“Also, 29 supervisors were blacklisted for various offences ranging from poor supervision, insult, aiding and abetting during the examinations.’’