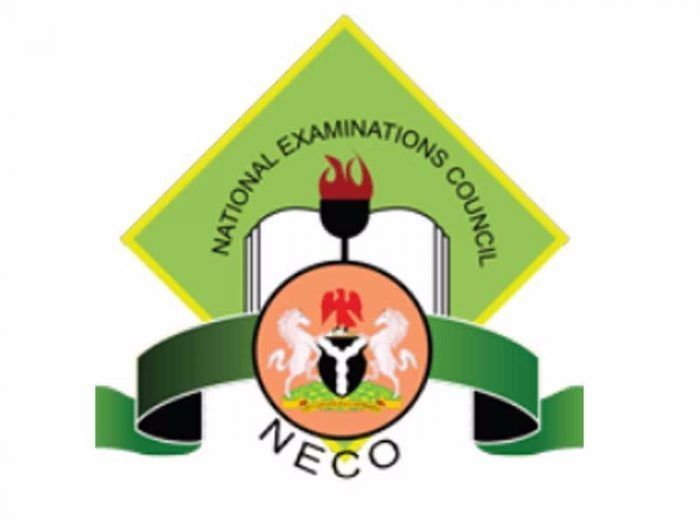 The National Examinations Council (NECO) says the over N2billion examination fees owed it by some state governments is affecting its smooth operations.

The Registrar of NECO, Prof Dantani Wushishi, said this in an interview with newsmen on Friday, in Lagos.

He was in the state to monitor the ongoing 2022 Senior School Certificate Examination (SSCE) organised by the council.

“We are using this opportunity to appeal with the five states that are yet to remit examination fees of their candidates, spanning from 2012 to date, to help us and do the needful.

“However, because of the relationship we have with these states, some of them have started responding, while others are yet to make any attempt,” the registrar said.

He said that NECO was following up, to let them understand that it was important to keep the council afloat by remitting their monies.

According to him, the council executes its capital projects and overheads from such funds, as the Federal Government does not give it capital expenditure and overheads.

“The Federal Government only pays salaries of staff and we have challenges all around our offices across the country, as far as equipment, infrastructure and other things are concerned.

“So, we are letting these states know the importance of meeting up their financial obligations to the the council, for it to remain afloat, as well as the importance of the payment for students to be able to have their results, with which to progress academically, to be useful to themselves and the nation generally,” he added.

On the general conduct of this year’s exercise which began nationwide on June 27, Wushishi stated that so far, it had been encouraging.

He said that it had been devoid of incidents.

According to him, a total of 1,209,000 candidates are participating in this year’s examination.

“As you know, it is a process, as soon as the examination is concluded on Aug.12, we prepare for marking.

“We have action plan for coordination and marking, and that is why we are optimistic we will be releasing the results 45 days after the last paper.

“We have been going round states across the country to monitor and see things for ourselves.

“We started from Lokoja in Kogi, and moved over to Ekiti and then to Akure in Ondo, Osogbo in Osun, Oyo, then to Abeokuta in Ogun and today, Lagos,” he said.

Wushishi said that the feedbacks he had been getting from principals of various centres concerning the conduct of the examination had been commendable.

He, however, said that the successes recorded so far in the conduct of the examination did not suggest that there had not been some internal challenges.

“In conducting examination of such magnitude, there are likelihood of some internal challenges, but they are no longer challenges when they have already been surmounted.

“Even in the face of the security challenges across the country, we ensured that the exercise, our candidates, examination materials and all those that are involved in the administration of this examination are safe.

“We are grateful for the level of cooperation we are receiving from security agencies to ensure that the examination is conducted in a hitch-free manner, including where there is the enforcement of the ‘sit at home’ order,” the registrar said.

On his achievement so far in his first year in office, Wushishi said it had been filled with great innovations in an effort to reposition the council.

“I am so happy to state that in my first one year in office, I have repositioned NECO in two aspects.

“The first is that we have succeeded in changing the mindset of our staff toward work ethics.

“We have also been able to encourage them to feel belonged to the system.

“They should see and own the system, as well as protect it, because nobody will come from anywhere to protect this institution for us.

“We are the largest indigenous examination body in Africa and by implication, we have to take pride in protecting it.

“It has been a team work and I must say as a council, the board members, members of staff and management, we have all done well,” he said.

The News Agency of Nigeria (NAN) reports that the registrar visited Ilupeju Senior Grammar School and Agbayewa Memorial College, also in Ilupeju, among others for the monitoring.