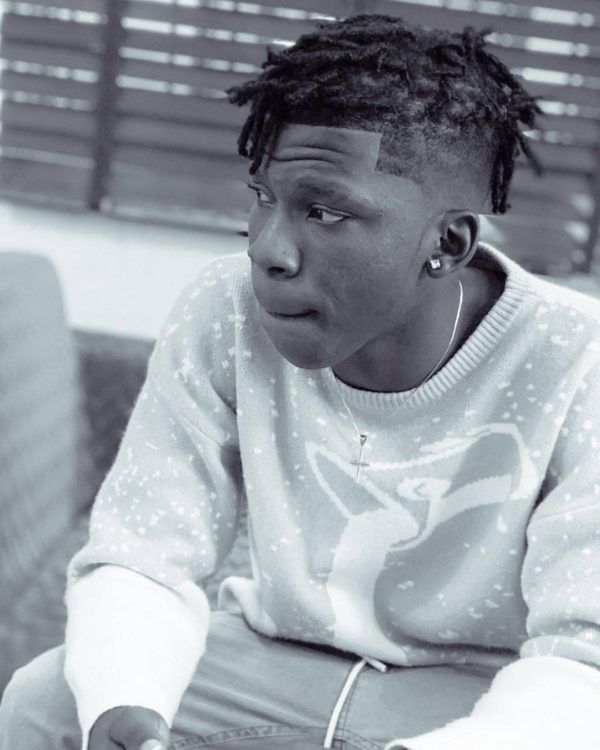 A budding singer, Oluwaseyi Balogun, aka Seyi Vibez, has said that his debut 11-track album titled, Billion Dollar Baby, tells a story of hustlers who put their all into succeeding in different fields of endeavour.

In a statement sent to Sunday Scoop, he said, “Since I got into the industry, I have been capturing the reality of every young hustler on the streets. And this is inspired by my experiences growing up in Ikorodu, a bustling town in Lagos, Nigeria’s entertainment capital.

“As a street-pop artiste, I am ready to give the streets what they want, and I am glad that the streets have been showing me love. All the songs I have released have been well embraced by the streets. My Extended Play album, No Seyi, No Vibes, also did very well.”

The singer also declared that he had ‘captured the hearts of the streets’. He added, “On this album, I encourage every young listener to always have positive ambitions, and to work hard to bring them to reality. As an artiste, I consider myself a teacher, and I always practice what I preach. Most of the things I sing about are things I have experienced personally.

Songs on the album include +234, Bullion Van, Bank of America, Saro, Gangsta and BD Baby.

He also featured artistes such as Mayorkun on the track, Ten; and Simi on the song, Darling.