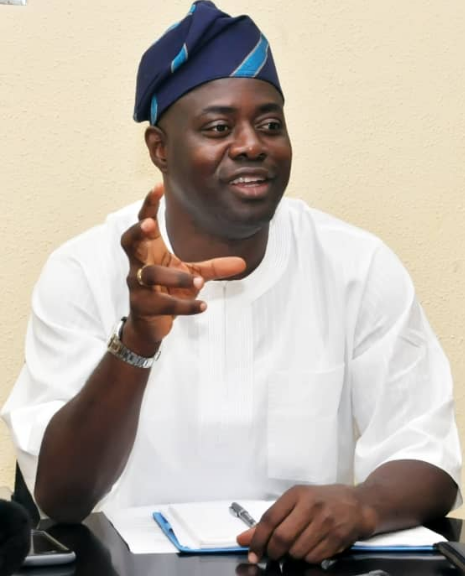 Gov. Seyi Makinde of Oyo State on Thursday, presented a budget of N310 billion for 2023 to the State House of Assembly for approval.

He said that the focus of the budget was to complete all ongoing projects, rather than starting new ones.

Makinde said that the budget was premised on internally generated revenue of N83.5 billion.

“We also have other revenue streams as contained in the detailed budget proposal,” he said.

NAN reports that infrastructure took the lead in the budget with N85.7 billion allocation, while the education sector followed with N58.2 billion.

“For this budget, we have continued to prioritize the four pillars of our roadmap to accelerated development in Oyo State 2019-2023, so 27.65 per cent of this budget has been allocated to infrastructure.

“This is not unexpected as we have always allocated more funds to infrastructure as a sure path to accelerated development, and we are continuing in that stride for sustainable development.

“We have maintained our record of allocating funds for education that conform to UNESCO standards of 15-20 per cent of the budget.

In his remarks, the Speaker of the House, Mr Debo Ogundoyin said that the budget would be used to consolidate on the foundation laid by the administration since its inception in 2019.

“Which has given us an edge over all past administrations in Oyo state especially in terms of infrastructure growth, educational development and socio-economic transformation.

“I want to applaud the people’s governor for setting the pace in all areas of development as attested to by the overwhelming support we have continued to receive from the people of the state,” he said.