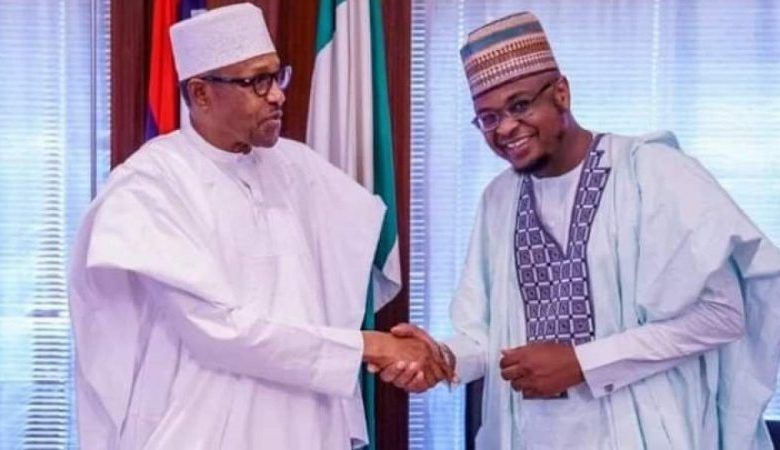 President Muhammadu Buhari has described the Minister of Communications and Digital Economy, Prof Isa Pantami, as one of the most “resourceful, innovative and effective public officials that I have in the administration.”

NAN reports that President Buhari disclosed this in a goodwill message signed by Malam Garba Shehu, the President’s media aide, on Wednesday on Pantami’s 50th birthday anniversary, which comes up on October 20.

The message read: “The appointment of Pantami was one of the best choices I have made because he has added tremendous value to good governance.

“Pantami’s depth of knowledge of complex issues is amazing and remarkable.”

According to the president, Pantami’s loyalty and dedication to duty is worthy of emulation.

Buhari further wished Pantami more good health and wisdom in the service of the country and humanity while praying Almighty Allah to continue to bless him as he attains a remarkable journey of life.

Who is Pantami: Isa Ali Ibrahim born in Gombe, and commonly known as Isa Ali Pantami, an Islamic cleric who is currently serving as Minister of Communications and Digital Economy in Nigeria.

After President Muhammadu Buhari was re-elected and his cabinet reshuffled in 2019, Pantami was appointed to become the first Minister of Communications and Digital Economy after the renaming of the title to include “Digital Economy.”

Based on feedback received from the security agencies following the revalidation of improperly registered SIM cards in September 2019 and the blocking of those that failed to revalidate their SIMs, Pantami directed the Nigerian Communications Commission to implement the SIM Card registration and usage policy which seek to ensure an individual can only have a maximum number of 3 SIM cards, while new users of existing users are expected to update their details with their NINs before December 1, 2020.