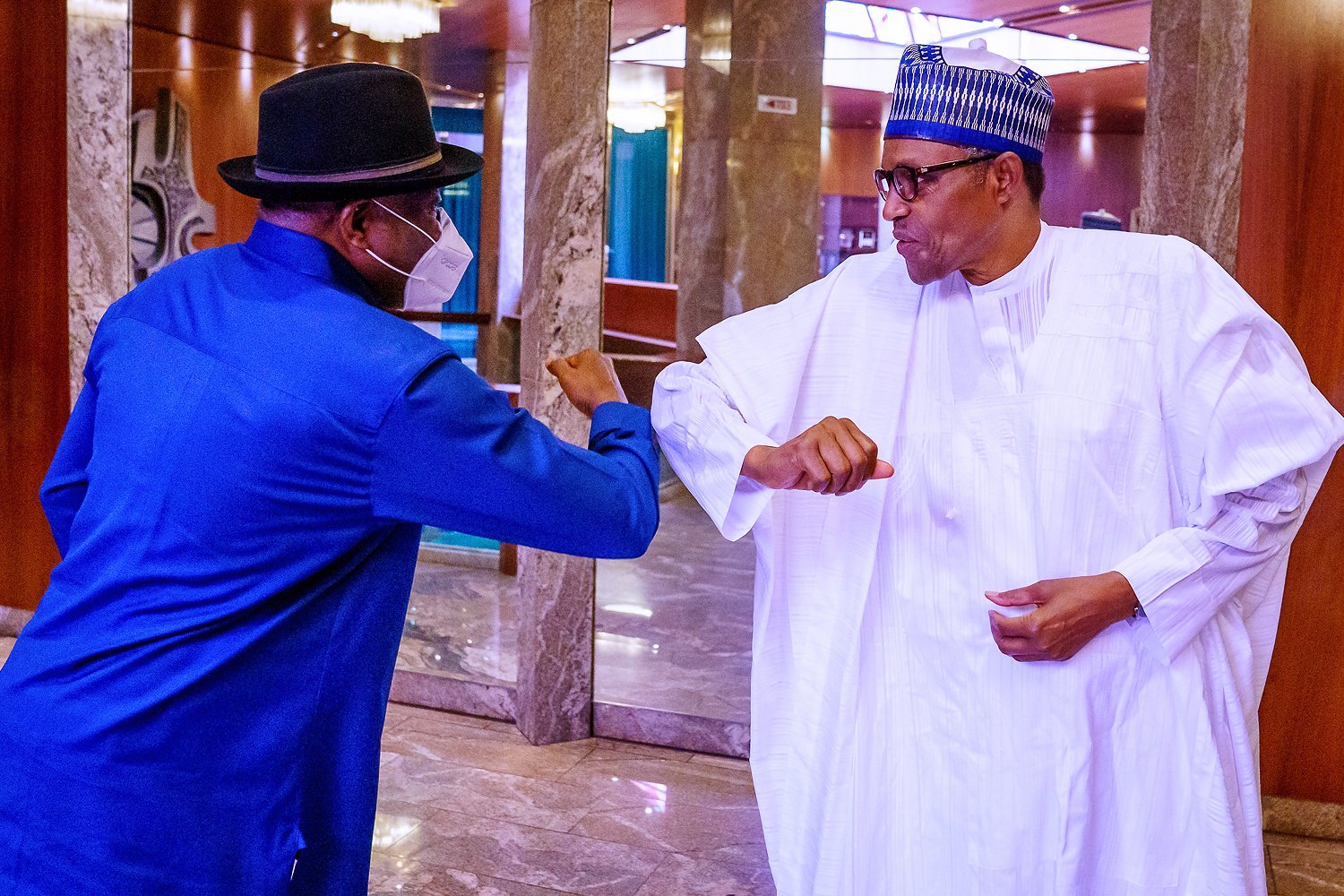 The President, in a congratulatory message by his spokesman, Mr Femi Adesina on Saturday in Abuja, noted the unique position of the former president in the growth and development of the nation.

He lauded Jonathan for sacrificing personal ambition for the greater good of the country, and successfully winning the hearts of Nigerians and the world as a man of peace, by carrying on his legacy of truce and amity to many countries.

President Buhari joined the family, particularly his wife, Patience, and mother, Eunice, in celebrating another milestone in the former president’s life.

According to him, the friendliness, loyalty, and humility of Jonathan continue to open opportunities for service to humanity while defining a path for the former president to invest in people, institutions, and nations.

He, therefore, prayed for Jonathan’s well-being and that of his family.