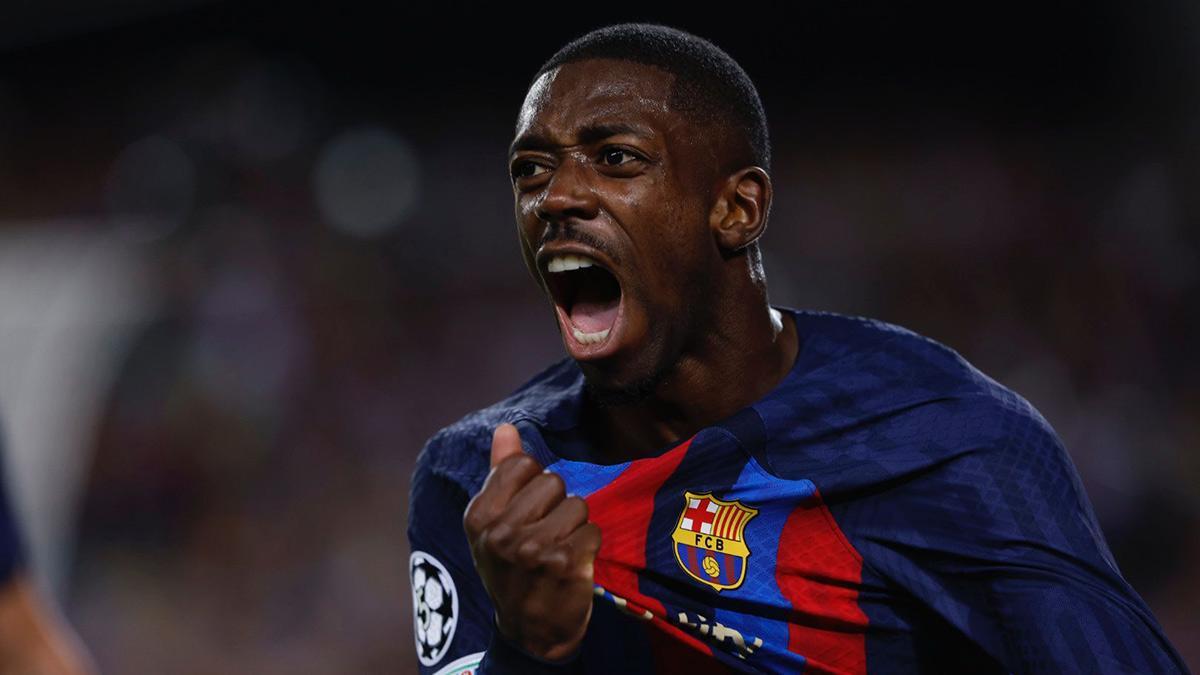 With the World Cup break upon us, Barcelona are planning to make the most of the hiatus and focus on negotiating and extending contracts of players who are in the final stages of their current deals.

According to Mundo Deportivo, Barcelona see the renewal of key forward Ousmane Dembele as an utmost priority and wish to tie him down the to club at least until 2026.

The Frenchman was the subject of a long-running contract saga in the first half of 2022 as he and his agent dithered on penning a new deal, only to sign an extension after his previous contract had run out.

Dembele signed just a two-year deal with a €50 million termination clause, meaning he will again enter the final twelve months of his contract in 2023. And Barça are intent on avoiding another soap opera and want to renew him at the earliest possible.

The intention of the club is to lay down the foundation for the extension as soon as possible and add two more years to Dembele’s contract, at the very least, to keep him at Spotify Camp Nou until 2026.

The player, for his part, would be open to such a possibility as he has the faith of the manager, Xavi Hernandez as well as the club president, Joan Laporta.

Even though there remains an element of inconsistency in his game, Dembele has emerged as one of Barcelona’s most important players under Xavi. The 25-year-old has racked up five goals and seven assists from 20 matches in all competitions so far this season.

The manager continues to rate the French international highly and sees him as an integral part of his project. Dembele, for his part, has repaid the faith shown by Xavi to an extent over the past few months, even though there have been a few ups and downs along the way.

With Barça seeing it as an absolute priority to renew the 2018 FIFA World Cup winner, it will be interesting to see how talks with his agent, Moussa Sissoko, progress in the coming months.