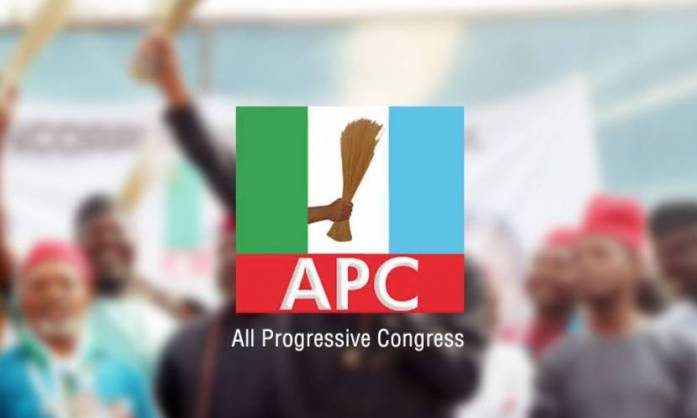 A Federal High Court sitting in Yola on Friday nullified the Adamawa governorship primary of the All Progressive Congress (APC) which produced Sen. Aishatu Binani, as the party’s gubernatorial candidate for 2023 election.

In his ruling, Justice Abdulaaziz Anka said the APC had no candidate for the 2023 governorship election in the state.

He also ordered Binani, who was earlier declared winner of the election to stop parading herself as the party’s candidate for the 2023 governorship election.

The court held that the APC governorship primary election held on May 26, 2022 was marred witn irregularities such as over voting, and not compliant with the 2022 Electoral Act and the party’s constitution.

The Defence Counsel, Sam Tomi, SAN, said they would study and appeal the judgment.

“Our responsibility now is to study the judgment and take a necessary step but one thing I can assure you is that we will appeal the judgment,” he said.

Also, Counsel to the APC, Sule Abdul said the party would study the judgment holistically to decide on the next line of action.

He said that they have the right to appeal which is a constitutional matter.

The News Agency of Nigeria (NAN) reports that Ribadu, a former Chairman of the Economic Financial Crimes Commission (EFCC), filed a suit challenging the APC governorship primary over alleged irregularities.

Binani scored 430 votes to defeat her closest opponent, Ribadu who polled 288 votes in the election.