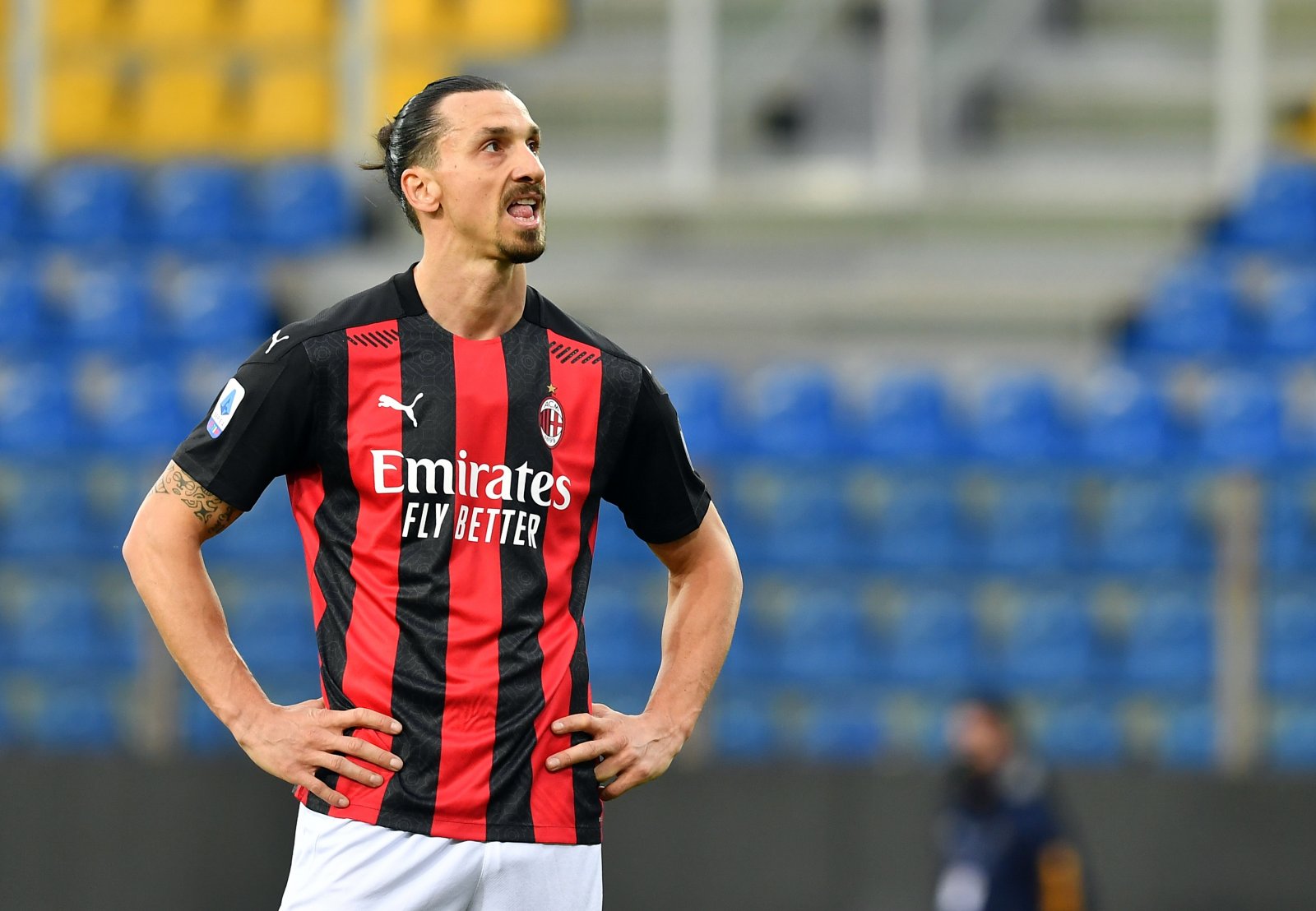 Zlatan Ibrahimovic will continue playing for Milan past the age of 41 after signing a one-year contract with the Rossoneri.

Ibrahimovic vowed he would end Milan’s long wait for the Scudetto and subsequently delivered in the 2021-22 season as the Rossoneri won their first Serie A title in 11 years.

Injuries restricted the striker to just 12 appearances in all competitions last term, but only Rafael Leao and Olivier Giroud (both 14) scored more goals than the 40-year-old’s eight.

Ibrahimovic is expected to be out until January following an operation on his left knee, but Milan have rewarded the forward with a new contract to keep him at the club until June 2023.

Former Liverpool striker Divock Origi arrived earlier in the transfer window to bolster Pioli’s attacking options as Milan aim to defend their Serie A title in the upcoming campaign, which the Rossoneri start at home to Udinese on August 13.

The Belgian scored 22 goals in 107 Premier League appearances for Jurgen Klopp’s side, while only starting 34 of those matches, and will provide additional competition for striking options alongside Giroud, Leao and Ibrahimovic.