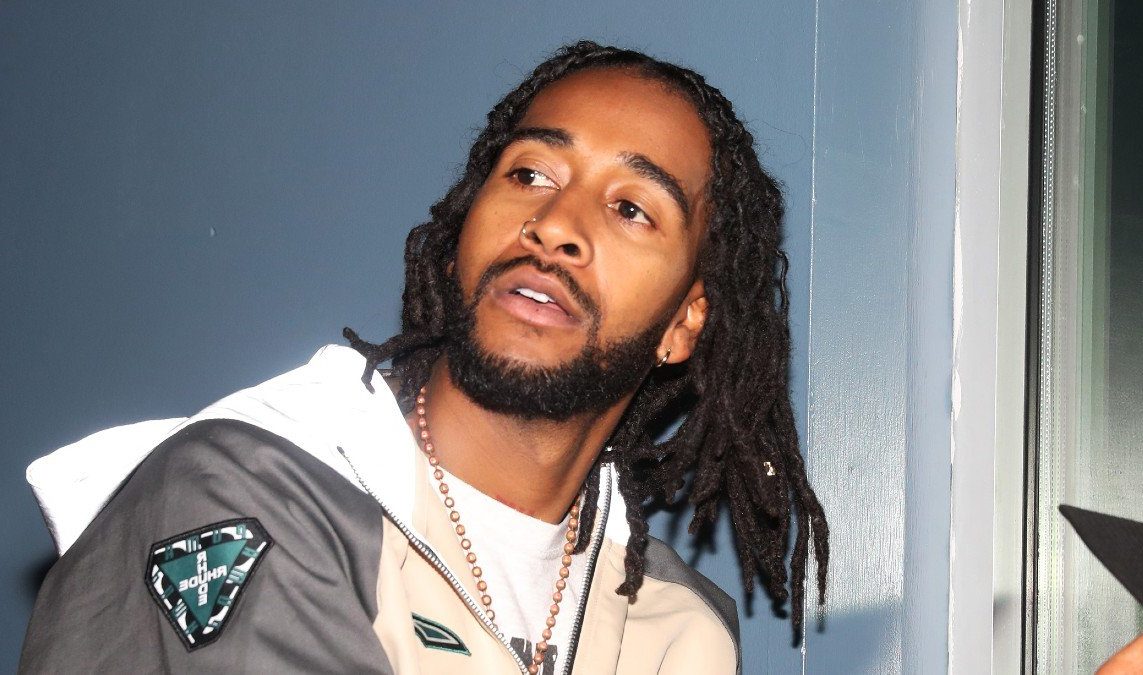 Omarion signed a deal with Rozay’s Maybach Music Group back in 2012 but nothing really happened.

In a recent interview with The Breakfast Club, he shared why the deal went south.

“I was under the impression at the time of Maybach Music’s inception, you know, what it is that I contributed to his business. And I feel like on that level he respects me, you know he has to respect me,” Omarion said.

He continued, “But as far as personally, it’s all good, Rozay is one of the funniest persons to come across. So if I see him, salute, you know what I mean? But he showed me some things so because he showed me things, even though, he could have helped more.”

Omarion said Rick Ross did not give him all the support he needed as an artist.

“He could have lent more of a hand and what he was maybe portraying to be. But I appreciate the experience man. I had so much fun over at Maybach Music and making that music at that time and being able to create a alias Maybach O to feel a part of something that was truly outside of my culture and outside of myself.”