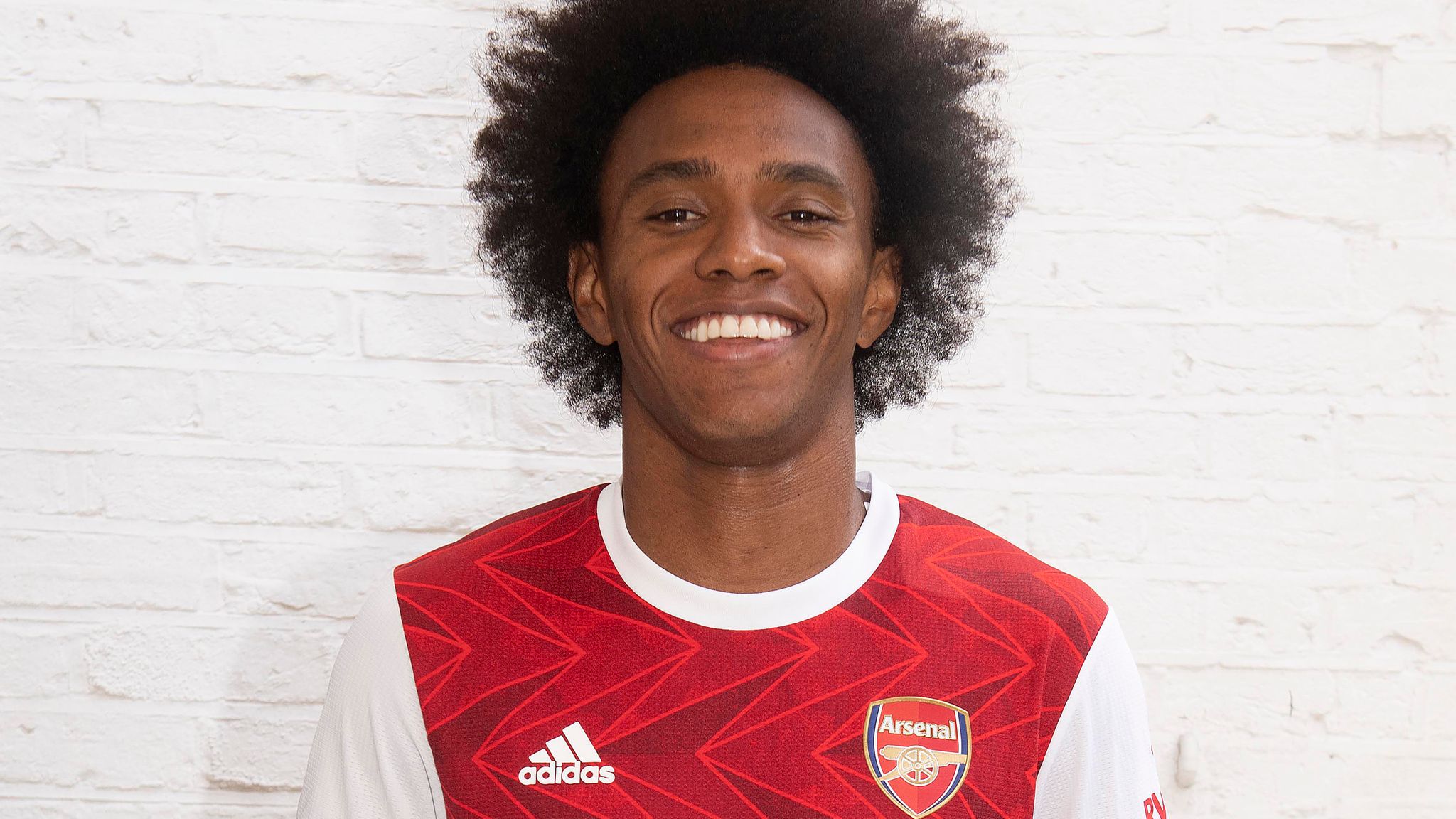 Former Chelsea star Willian has opened up on why he struggled at Arsenal after moving to North London from Stamford Bridge in 2020.

He admits that playing a season behind closed doors ‘without the buzz of the crowd’ hugely impacted him.

He then moved to Brazil, where he played briefly for Corinthians and the 34-year-old is now back in London with Fulham.

He told The Athletic, “I didn’t see Arsenal fans. Maybe I needed to feel the buzz of the crowd, that it was something I missed. It was a difficult moment not just for me, but for everyone in the world. To play without fans at a new club is not easy.

“On my last day there, I spoke with the manager Mikel Arteta. I thanked him a lot for what he had done for me, for bringing me to Arsenal. I just wished him all the best.

“He is a good manager and I have great respect for Arsenal. They are doing well, they have good players. They can achieve good things this season.”