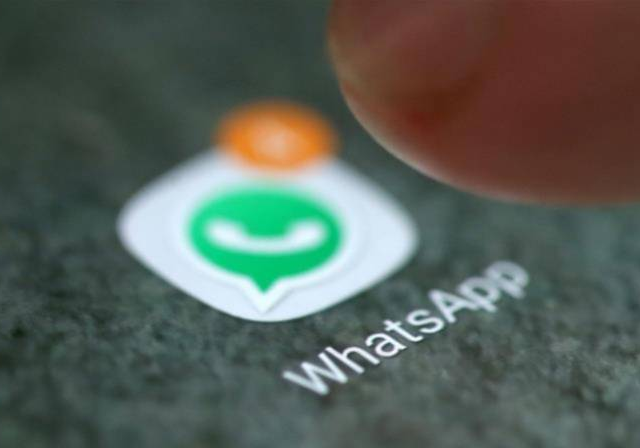 Facebook launched its Bitmoji competitor in 2020. Facebook’s Avatars feature lets you create a virtual lookalike of yourself for use as stickers in comments and Messenger chats. Now WhatsApp, the company that is owned by Facebook(now Meta) is said to be working on the same feature and could launch it in near future.

WaBetaInfo, the website that follows WhatsApp updates closely, reports that WhatsApp will automatically create your personalised sticker pack based on the configured avatar within WhatsApp Settings. You will be able to share your personalized stickers with your chats and groups. In addition, WhatsApp will also let you use the avatar as profile photo in the future.

However, the feature is currently under development so we don’t know when will it be available for beta testing. Meanwhile, these are the other important features that WhatsApp is currently working on.

Communities: WhatsApp will soon introduce a Communities feature wherein users will be able to create several individual groups and bring them together under a single umbrella group. It will help them better manage relevant groups.

More emoji reactions: WhatsApp currently allows six different kinds of reactions on any message. This could increase in near future.

Polls: WhatsApp is working on a new feature that will add the ability to create polls. User will be able to add up to 12 options in the poll but this value is not fixed. It may be more. The feature will allow participants to share polls with other members of the group.

WhatsApp Read Later: WhatsApp ‘Read later’ will be an upgraded version of the Archived Chats feature which is already available on WhatsApp. When a chat is moved to Read Later, WhatsApp won’t send any notifications for that chat. There will also be a ‘vacation mode’ in the app which will allow to keep in the archive your chats when new message arrive.