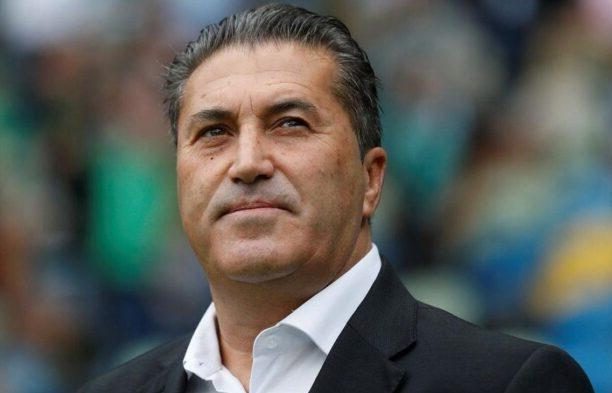 Super Eagles coach Jose Peseiro has expressed his excitement to be back with the team.

The Portuguese gaffer took over as the head coach of the Super Eagles in May and has overseen four matches, winning two and losing two.

His last game in charge was the 10-0 thumping of Sao Tome and Principe in Morocco.

Three months after, the team is converged in Constantino as they get prepared to face the Desert Foxes of Algeria in an international friendly game on September 27.

In a tweet, Peseiro said he is looking forward to a week of training and hardwork ahead of the team’s clash with Algeria.

“Feels great to be back with the team! Look forward to a week of hard work and training before the friendly game against Algeria. Let’s go. #SoarSuperEagles, @NGSuperEagles,” the tweet reads.

Feels great to be back with the team! Look forward to a week of hard work and training, before the friendly match against Algeria.

Meanwhile, Leicester City forward, Kelechi Ihenacho has been confirmed as the latest player to arrive camp as the number of players now hit 22 with Francis Uzoho and Ebube Duru still expected.

The Jose Peseiro-led team had their first training in Constantine on Tuesday ahead of the friendly with the Desert Foxes.