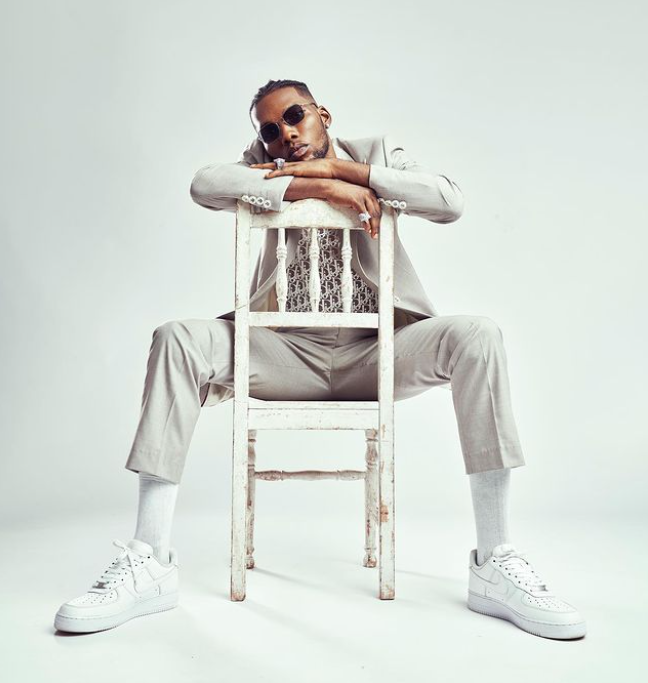 When Victor AD released his breakout single ‘Wetin You Gain‘ it not only captured his talent but also became an instant hit record that swept across the country.

His catchy vocals, use of pidgin, and relatable content made for feel-good music that quickly endeared listeners to him and made him one of the new voices whose talent was adding some spice to the Afrobeats scene.

Is debut project ‘Red Eye’ set him aside as an artist who was bringing the sonic spice of Southern Nigeria and blending it with Afrobeats elements to deliver a unique sound.

Most recently, Victor AD released another sensational single ‘Simple Life,’ an Afro-Swing record that crowd vocals do deliver a soothing that captures his desire to lead a simple, happy life.

For Victor Adere AKA Victor AD, the journey into music began in 2014 and he took with him the experience of growing up in Apapa Lagos, Warri, and Auchi where he had his secondary and tertiary education.

Since he released his first single ‘Jowo’ and followed up with ‘No Idea’ in 2017, Victor hasn’t looked back and he has gone on to become a mainstream act. His 2018 record ‘WetinWeGain’ rocketed him to fame and earned him a chance to perform at Davido’s 02 Arena concert in 2019.

His second project the EP he calls ‘Nothing to Prove (The EP)’ offers insight into how he deals with the pressure that comes with fame while maintaining a resolution to live on his terms.

After releasing ‘Simple Life’ in 2022, Victor AD is set to remind listeners of his special talent as he promises more songs to come.