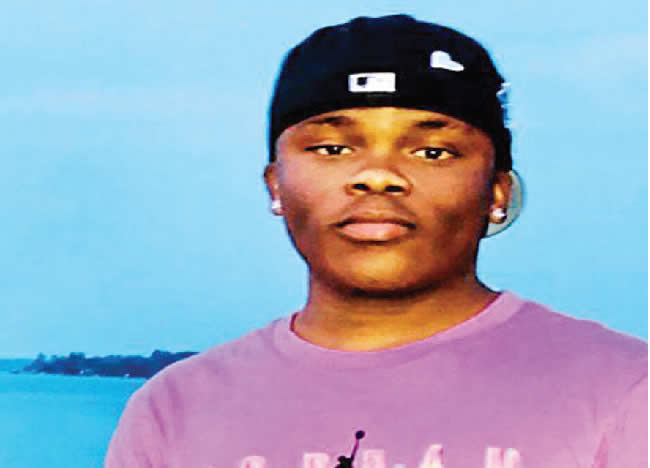 A Canada-based songwriter and rapper, Oluwatomiwa Omidiji, aka TommystYles, has said that decades after the death of afrobeat legend, Fela Anikulapo-Kuti, he has shaped his career.

TommystYles, who raps in English and Yoruba languages, was born in Nigeria but relocated many years ago.

Speaking about the impact of the late Fela on his music, Tommystyles, said, “He made immense contributions to the global music industry, and I him and his craft a lot. He actually helped to shape my career. I am a rapper but I can never forget afrobeat, and it is evident in my music.

“I also admire the late American rapper, 2pac Shakur, and I can never forget him. I draw a lot of inspiration from his works.”

Asked to list the highlights of his career, he stated that he had worked with top artistes such as Tekno, Flavour, Olamide, Phyno and Korede Bello.

Tommystyles maintained that he is not only after fame, but wants to bring flavour to the Nigerian and African music industry, with a special brand of rap, ‘spiced’ with street percussions and gospel music vibes.