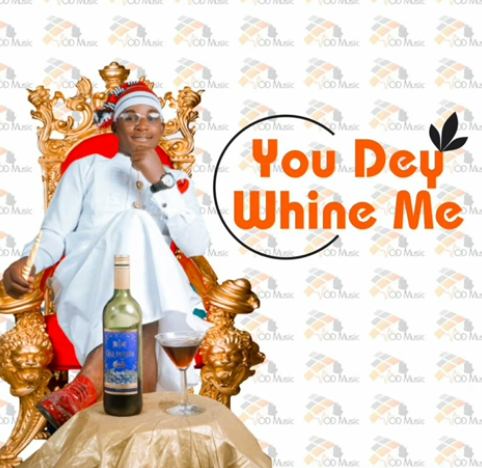 Ace cinematographer TG Omori has joined the ever-expanding fans of the viral sound that has taken over social media.

Details: TG Omori has revealed that he would love to shoot a music video for the viral song ‘Shey you dey whine me’ which has enjoyed massive traction on social media.

According to TG, a single of such massive appeal deserves a stellar music video to match and he’s desperate to make it happen.

“I desperately need to meet that guy that sang that shey you Dey whine me song that song deserves a TG OMORI video cos what?!!!” the tweet reads.

I desperately need to meet that guy that sang that shey you Dey whine me song 😂 that song deserves a TG OMORI video cos what?!!!

‘Shey you dey whine me’: This is an indigenous gospel song from South-South Nigeria by Austine Emmanuel who shares that nothing will stop him from praising God.

A catchy part of the single which uses the popular phrase “Shey you dey whine me?” caught attention on TikTok and quickly became a viral sound.

The sound has been used as a soundtrack in countless memes and skits and it has found an exciting audience across Nigerian social media.

It’s yet unclear if the virality of the sound has translated to a similar impact on the song itself. However, with TG Omori interested in shooting a video, it appears that the single is about to benefit massively from its social media hype.