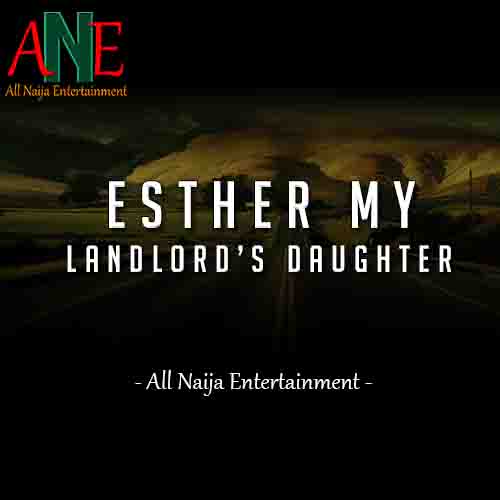 I termed this trial as “Indaboski The Great Vs Ikuku.

The trial began. I was asked some many questions, which I did answer well. It’s seems the lawyer of Esther’s, was going easy on me, until he asked if Esther and I had s_x.

I almost choked. Something In me told me not to deny, that, that’ll be the end of this case,and I’ll lose.

I told him, we had. He further asked if we’ve ever had unprotected s_x, and I told him no. He told the judge, that’s all for now.

The judge asked if the defender had anything to say, and I replied yes my Lord.

I told the judge that this is a false accusation, because no evidence has been brought to prove that I’m responsible for the pregnancy. And yes I’m not denying the fact that we have s_x, but i was so careful, Everytime we had it.

The judge said, that I have spoken with great thinking, and he has given thoughts about it also, that I’m right. He asked the Esther’s lawyer if his client has any evidence or prove, to show that I’m responsible for the pregnancy,and he replied the judge no.

The judge further said that if evidence can not be brought before him in 24hrs, that he’ll close this case, and declare me innocent.

Brothers and Sister’s, this is where the whole matter died and I was declared innocent.

I could see shame on the face of Esther and her mother. Her father walked up to me and gave me a handshake and a fatherly hug. He whispered into my ears that he knew I was innocent right from the start,but he won’t say more than that,now that victory’s mine.

Though I didn’t fully understand what he just said, but anyways I Thanked him, and headed out of the court.

I went home straight. On getting to my front of my door, I call came through, twas from precious, I picked up, and she congratulated me on my victory. I was surprised, because I never remember telling her or anyone else.

She went on saying she knew it right from start. So did Nelly and Daisy.

Now that you won and Esther, is out of the way, prepare I’m coming over to your place to give you Ikuku, She added , and I ended the call.

Immediately I ended the call, four sms’s entered into my phone Two was from Daisy and the remaining two from strange numbers.

I opened Daisy’s message, and if read ” Dear savvy, I’m so happy for your victory, tell you what, I’m almost at your place, you’re going to have Ikuku for dinner today.

I opened the last two messages, I discovered one was from Nelly, maybe she used a different number, because I blocked her previous number. It read ” Savvy Im so sorry for what happened between the both of us.please forgive me. I’ll be coming over to your place to give you my Ikuku once more, to celebrate your victory.i love you.

I opened the last message and it read ” savvy it’s me Esther.im so sorry this happened, it just that I love you so much and I don’t want anyone to steal you from me, that’s why I did what I did, I’m sorry, please will you accept my Ikuku by 10pm today, to show how truly sorry I am.

Immediately I finished reading all the sms’s, calls began coming in. I opened my door and got in. I went straight to the bathroom, switched off my phone, pulled out my SIM card and threw it directly into the toilet and flushed it.

I went back and laid on my bed.
The only call or sms’s I need now should be from my readers, telling me how the enjoyed this story.

It’s not me you people want to kill with Ikuku.
– THE END.