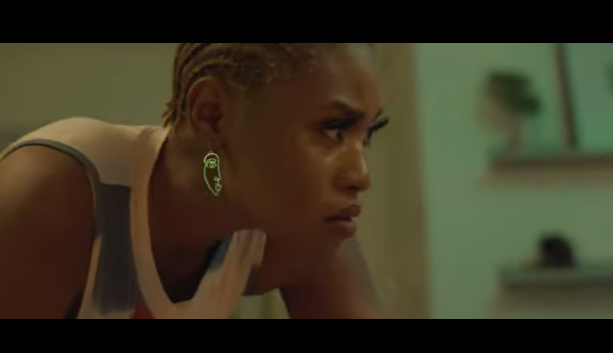 Titled EFF’D (Blighted Dreams in Shades of Magenta), the short film produced by Oluwatobi Aworinde, follows Ore, who “armed with nothing but spunk and cruel intentions, sets out for an evening romp at the secret apartment of powerful Lagos politician Kola Roberts.

“As the night unfolds, Ore’s refusal to heed her best friend’s warning leads to a horrifying turn of events that forces her to come to terms with the woman she has become.”

Speaking on the film, director Lawani Akinyemi shared; “EFF’D was born out of a need to do more than just observe a societal ill – in this case, sexual violence and predatory behaviours.

“This has been a long-standing conversation that seems to get not so much attention asides from the initial buzz.

“The short film follows a realistic angle to this issue and how it mostly plays out in real life especially when there’s an obvious power play/imbalance and disparity in social class, as well as age.