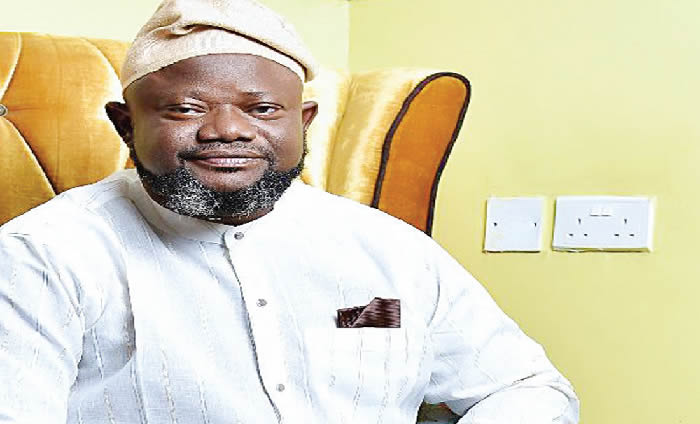 Ace filmmaker, Lancelot Imasuen, has said shooting his latest movie, ‘Gbege’ drained him financially and made him to be hospitalized for three days.

He also said although he was not satisfied with the final work, he was still excited at the outcome and the a the move had got so far.

The movie features Mercy Aigbe, Ini Edo, Charles Inojie, Broda Shaggi and Zubby Michael, among others, and it premiered on Wednesday, September 28, 2022, at the Blue Pictures Cinemas, Onikan, Lagos.

In an interview with Sunday Scoop, Imasuen said, “I have been very scared about this project. I am grateful to God that this project is getting this kind of reaction. I have never seen this kind of excitement from a movie premiere as a filmmaker; to God be the glory.”

On the challenges he faced while shooting the movie, the filmmaker said, “I spent a lot of money making ‘Gbege’. It drained me. When I was filming, I fell ill and I was hospitalized; I spent three nights in the hospital. It was stressful and it took quite a bit of time. We finished shooting two years ago and post production took this long; I am still not satisfied but let’s just allow it to go, hoping to do better next time. I am happy about the reaction it has got so far.”

In attendance at the movie showcase were Charles Inojie, Chinedu Ikedieze, Nosa Rex, Zeb Ejiro and Tade Ogidan. The movie was officially released to the cinemas on October 7, 2022.