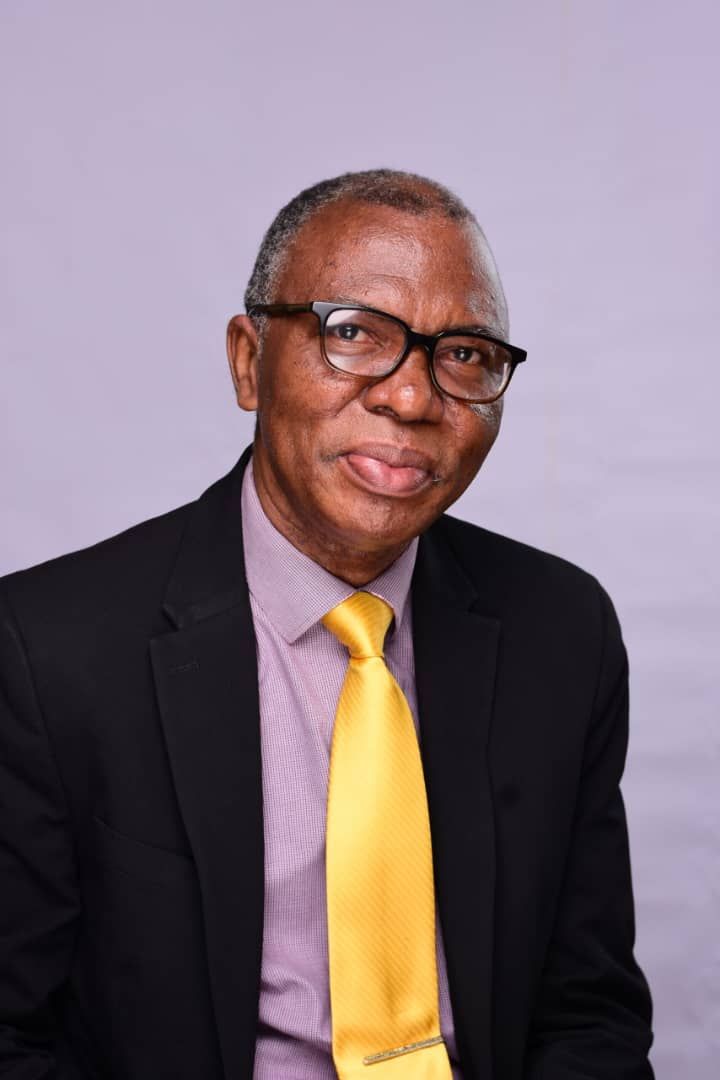 The Lagos State Governor, Mr Babajide Sanwo-Olu, has approved the appointment of Prof. Olumuyiwa Odusanya as the substantive and pioneer Vice–Chancellor of the Lagos State University of Science and Technology, Ikorodu.

Mr Tokunbo Wahab, Special Adviser on Education to the Governor made known in a statement on Wednesday, in Lagos, that the appointment of the VC took effect from Sept. 29.

He said that it had become imperative to appoint a substantive Vice- Chancellor for LASUSTECH to ensure that there was no void in the university’s leadership and maintain the necessary stability of the institution.

He commended and appreciated the LASUSTECH’s former acting Vice-Chancellor, Dr Nurudeen Olaleye, for using his experience and good managerial skill to set the new university on a good track.

“Posterity will judge him aright as one of the foundation management heads of the university in the future.

“His efforts will pave the way for the new administration to start on a good pedestal,” the statement read in part.

“Olaleye had been directed by the State Government to resume his duty post as the LASPOTECH’s substantive Rector for the next three years and two months remaining for him to complete his tenure,” Wahab said.

The News Agency of Nigeria (NAN) reports that on Feb. 8, 2022, the National Universities Commission (NUC) stamped the seal of authority on the establishment of two new specialised universities in Lagos State