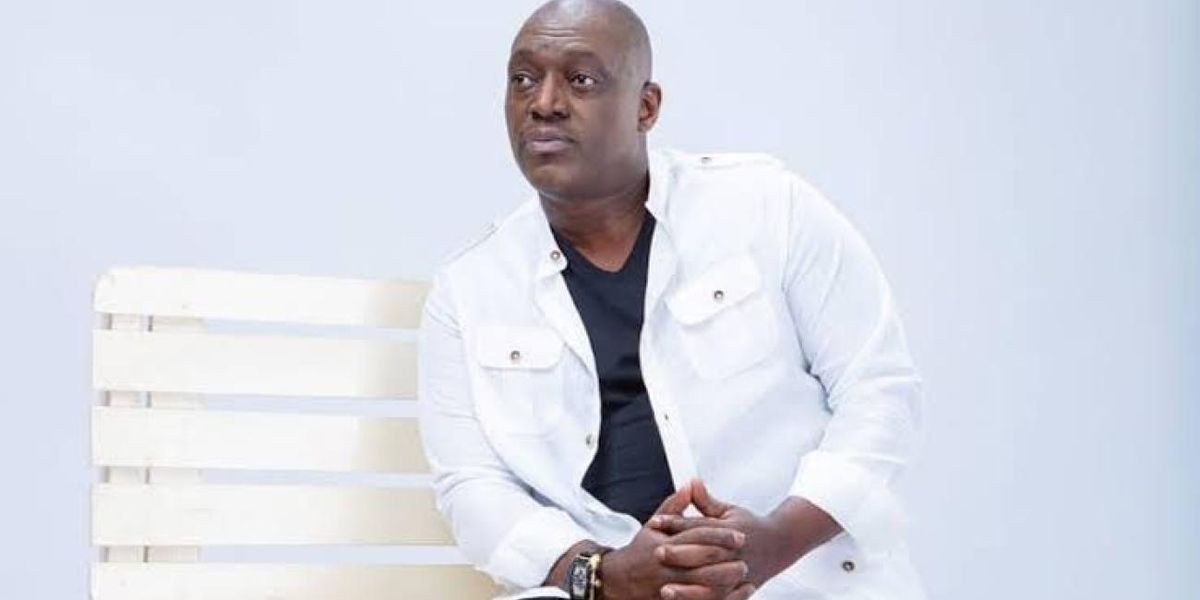 Amb. Felix Duke, the National President of Creative Industry Group (CIG), says it is unbelievable and difficult to accept that a Gospel music legend, Sammie Okposo, is no more.

Duke, who said he was still in shock over Okposo’s death, spoke with the News Agency of Nigeria (NAN) on Saturday in Lagos.

He said that the group planned to celebrate Okposo, a Gospel singer, popularly known as ‘Welu Welu Master” in its CIG Night in September, but it was shifted due to his engagements.

NAN reports that the 51-year-old Delta-born veteran singer and music producer, slumped and died on Nov. 25.

His brother, Hector Okposo, had in his handle on Instagram, confirmed the musician’s death as a result of heart attack.

Okposo was the Chief Executive Officer of Zamar Entertainment.

According to Duke, Sammie Okposo, my brother, I refused to accept that you have gone. I am still in shock and short of words.

“Even, when it has been confirmed since yesterday, because death denied us the opportunity to celebrate you as agreed.

“We planned to celebrate him last Friday in September at our monthly CIG Night, but Okposo said that he will be travelling to America.

“So, we were waiting before this sad development and that opportunity was never actualised.

“This is a very painful and deep wound, my heart bleeds because we have lost a great talent, a creative music legend and a Gospel singer, who has put in so much in the industry.

“Having known him, grew up and struggled in the city of Lagos with him for over 30 years in music, he played as a keyboardist, while I was a drummer. I will personally miss him,” he said.

According to him, Okposo was full of life; whenever he mounts the stage, picked the mic, his lyrics and voice lits up, lift souls and makes everyone dance and happy.

The CIG leader described the late Okposo as the longest-standing gospel artiste who have made his mark in the industry.

“His music will remain evergreen in the gospel music scene,” he said.

Duke said that Okposo, until his death, was an active member of CIG Music Sector, adding that his demise had created a vacuum and left members in a state of mourning.

While expressing condolence to the family, he said that the executive members of CIG would visit the immediate family and identify with burial arrangement as it unfolds.