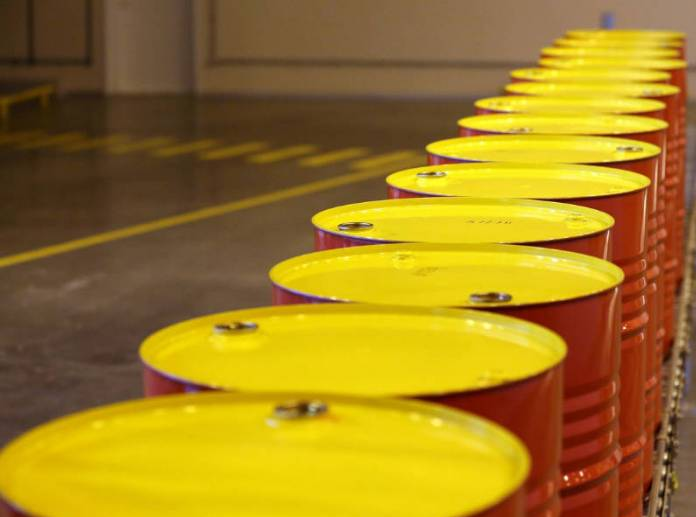 Germany has approached France for gas supply as output from Russia remains at its historical low following a faceoff between Vladimir Putin’s country and the European Union over invasion of Ukraine.

Russia had previously accounted for 40% of gas supplied to nations in the European Union, but since the sanctions placed on the country by EU and United States in response to the invasion, Russia had reduced supply to the continent blaming sanction constraints.

Prior to the invasion, Germany had been the country supplying France, however, that could change on October 10, according to a report by Reuters and published by Nasdaq on Monday.

The chief of the Energy Regulation Commission (CRE), Emmanuelle Wargon told franceinfo radio, “Gas was (until now) only flowing from Germany to France, so we did not have the technical tools to reverse the flows and we did not even have a method to regulate prices.”

With Russia turning off outflow from Nord Stream 1 pipeline to Europe, there has been a gas shortage, forcing nations to seek new sources and rationalise gas consumption across the continent.

This has resulted in Finland national grid operator, Fingrid, warning citizens to brace up for power outages, “As a result of great uncertainties, Finns should be prepared for power outages caused by a possible power shortage in the coming winter.”