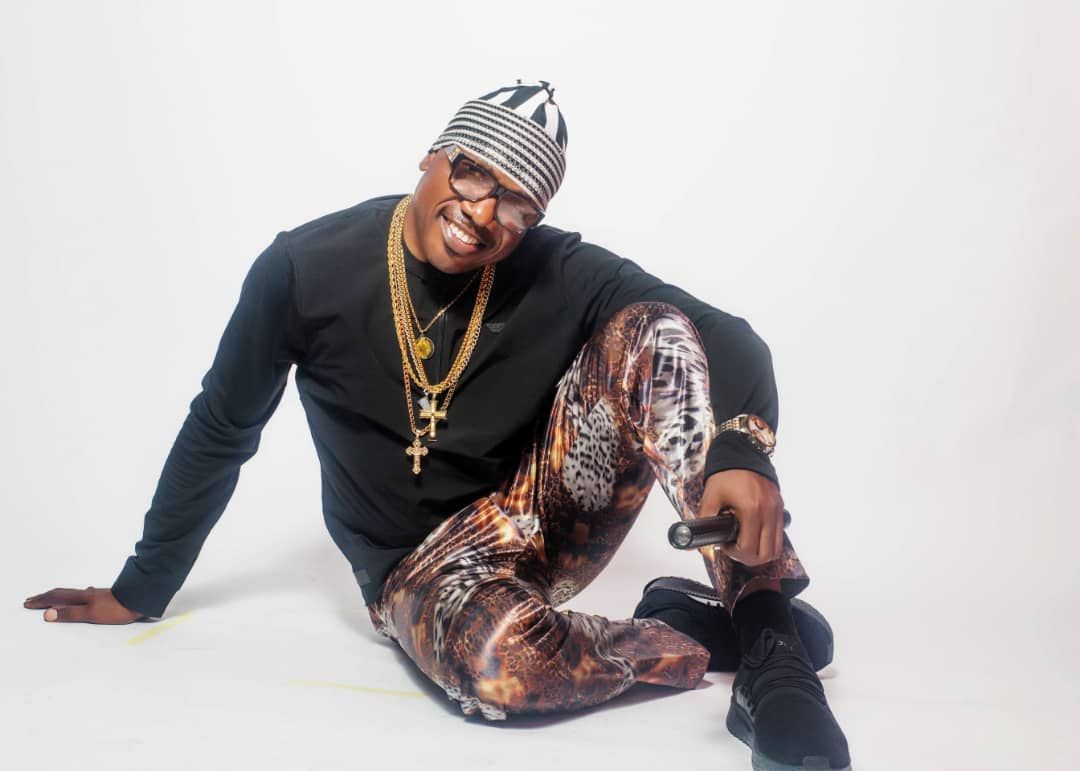 Zaaki Azzay, Veteran singer says that those who think entertainers don’t have electoral value are making a big mistake.

In an interview with Sunday Scoop, he said, “I disagree with that. Any political party that thinks that way will fail. Even the artistes who people believe have faded, still have numerous fans.

“Many celebrities have diehard fans. Politics is a game of number, and celebrities have substantial followership. Any wise politician should involve more entertainers for a large turnout to rallies, and votes at the ballot.”

Azzay however advised entertainers to work with politicians if they wanted to, but they should be apolitical.

He added, “Entertainers are influencers, and they are free to work with whichever politician they want. However, the line is crossed when an entertainer becomes too political and starts promoting hate speech.

The torch-bearing singer also commended the growth of the music industry, but decried the expensive cost of promoting music, which he claimed was making some artistes deviate from music.

He said, “Music has become too expensive to promote. There is a lot of influence of drug and ‘yahoo yahoo’ money coming into the industry. Promoting music which should have been around N500,000 now costs N10m. They just ‘buy’ the airwaves and become stars.”