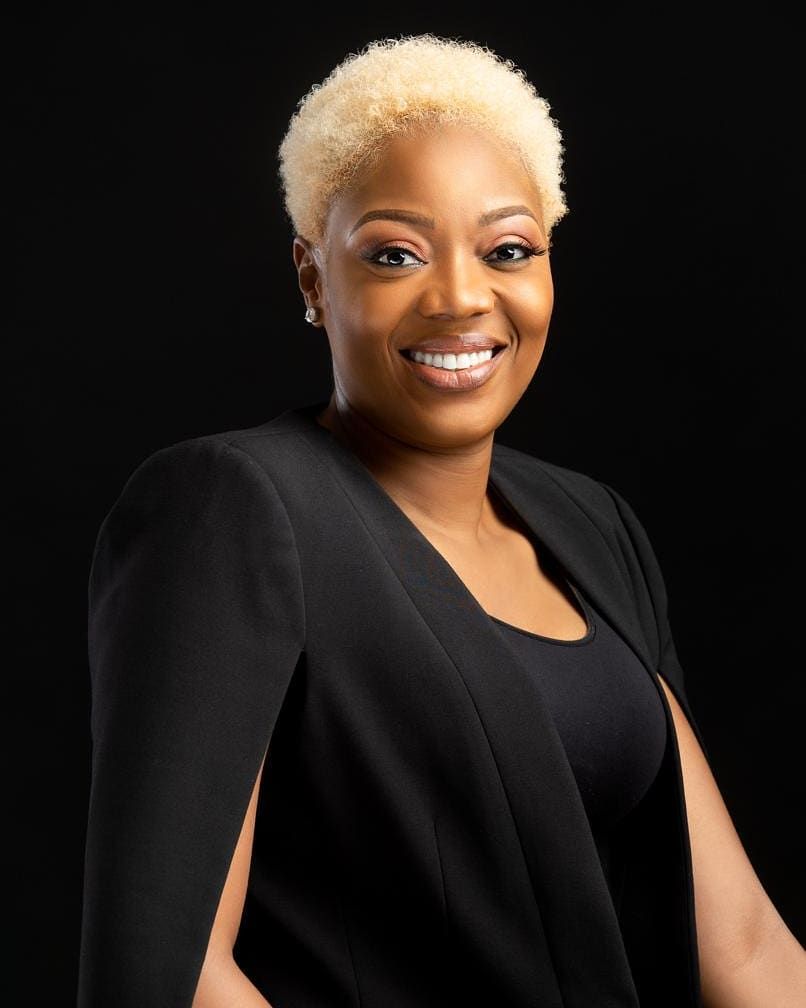 After voting to not submit a film for the Academy’s IFF category, the Nigerian Official Selection Committee (NOSC) has been torn apart internally.

Nigeria’s Oscar selection committee has reaffirmed its stance on not putting forward a film for the Academy International Feature Film category.

In a leaked video recorded on Thursday October 20, 2022 , the committee voted 9-6 in favour of “protecting” the initial votes of September 3, 2022. Members of the 15-member committee who voted against include Mahmood Ali-Balogun, the committee’s Vice Chairperson, Mildred Okwo, Shaibu Husseini, Ego Boyo, Moses Babatope, and Kenneth Gyang.

The committee has been embroiled in major internal crisis over its September voting process which saw majority of its members vote for the non-eligibility of any of the three contending films Kap films ‘Anikulapo‘, EbonyLife films’ ‘Elesin Oba’ and Euphoria 360’s ‘King of Thieves.’

Recall that NOSC chairperson Chineze Anyaene-Abonyi released an official statement announcing the committee’s ‘null’ vote, a move that some members of the committee claim was “predetermined” and without the agreement of all 15 members.

The Academy recently weighed in on the crisis, extending its submission deadline to allow the committee members reconvene possibly to revote. In the long deleted ‘leaked’ video, a number of shocking allegations of bribery and intense lobbying for ‘Elesin Oba‘ were sighted as major reasons for the current unrest.

Since the committee’s crisis, at least three of its members have announced their resignation. The members include Mildred Okwo, Shaibu Husseini and Kenneth Gyang.