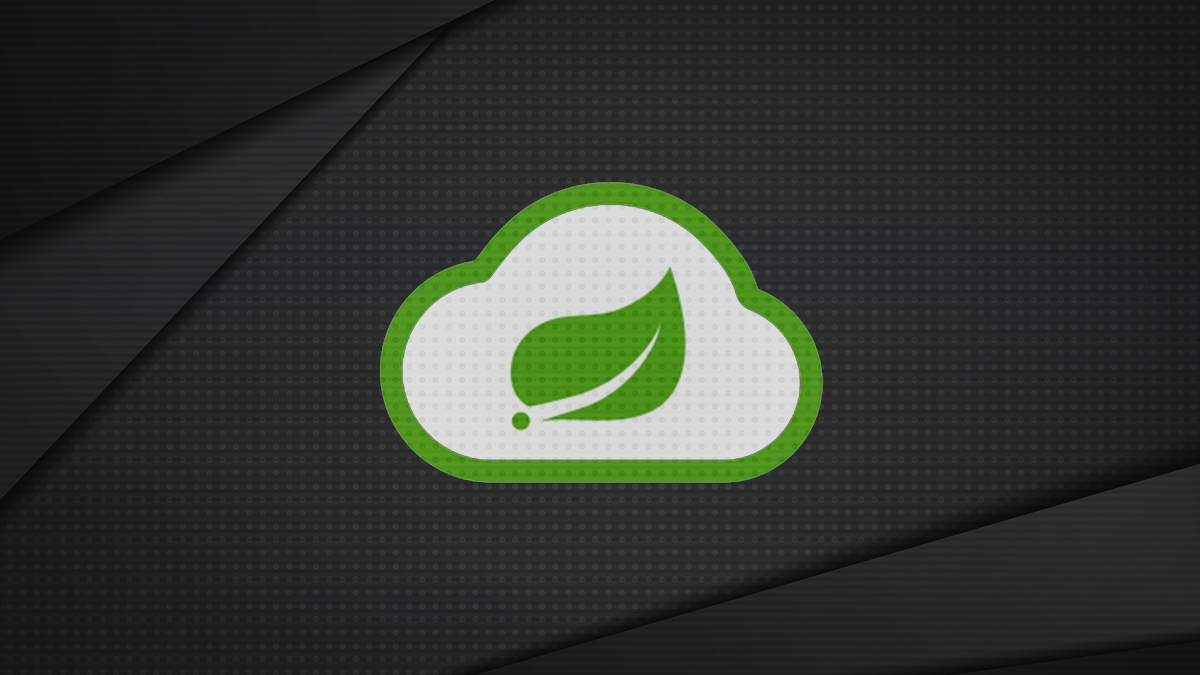 An unpatched remote code execution (RCE) vulnerability in Nepxion Discovery, an open source project that provides functionality for the Spring Cloud framework, has been made public.

Despite the Nepxion Discovery GitHub page having over 1,300 forks, the security policy page is disabled and the security advisories tab is empty.

In a blog post, GHSL researcher Jorge Rosillo said the most severe vulnerability, tracked as GHSL-2022-033 (CVE-2022-23463), is a critical issue in the discovery-commons function that renders the software vulnerable to SpEL Injection.

SpEL Injection attacks occur when there is a lack of protection to stop user input from passing directly to a SpEL expression parser. In this case, two endpoints turn user input into expressions, pass them through, and input is then allowed to interact with Java classes – including java.lang.Runtime – leading to RCE.

Due to the severity, this vulnerability was assigned a CVSS score of 9.8.

According to the GHSL, no patch has been made available, and there are no known workarounds for either vulnerability. The issues impact Nepxion Discovery versions 6.16.2 and below.

The cybersecurity researchers privately disclosed their findings to Nepxion on May 22. In June, the team requested a security contact and, with no response forthcoming, a public issue was opened on June 20.

The maintainers closed the public issue on August 9.

By August 21, the standard vulnerability disclosure process deadline had expired, leading to the assignment of CVE-2022-23463 and CVE-2022-23464 and public disclosure.

When approached for comment, GitHub pointed us to the original disclosure.

Nepxion has yet to respond to queries submitted by The Daily Swig, but we will update this article if and when we hear back.