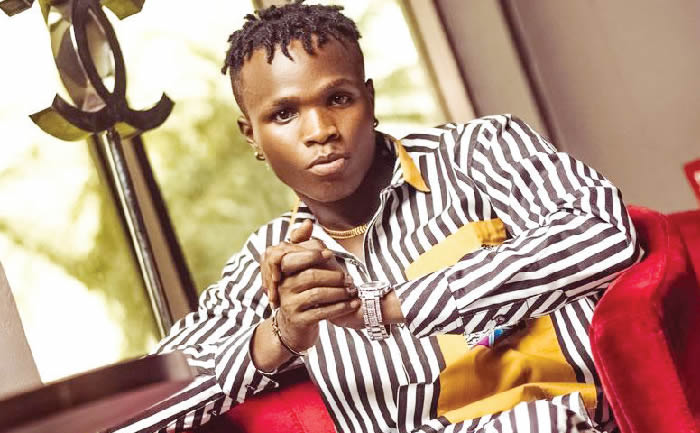 A singer, Chukwuemeka Paul, aka Tizzypaul, has said that his aim of becoming a singer is to motivate people. He also said that his life experiences inspire the kind of songs he does and being able to do what he loves gives him satisfaction.

Speaking in an interview with Sunday Scoop, he said, “Life experiences have been the inspiration behind my music. As an artist, I write songs out of everything that happens around me. Many things have happened to me as a human. So, putting it down as music gives me hope and satisfaction.

The artiste, who has been writing music since the age of twelve, noted that music has been a constant part of his life. Talking about the highlight of his career, Tizzy noted that an unforgettable moment in his career so far was when he wrote and released his first song.

He said, “Since childhood, singing and watching people sing gives me joy. One of the highlight of my career so far is when I recorded my first single, ‘Going higher’. I was 16 years old at the time.”

Speaking on the most challenging moment in his career, he said, “I believe challenges come and go but some challenges motivate us and help us grow into better people.  My most challenging moment in my career so far was when I released my first single and I was invited to a show to perform. I eventually did not get a chance to perform as I was turned down by the organizers.  That day, I walked back home feeling so disappointed. However, it only inspired me to work harder and today; I headline that same show every year.”

The singer also noted that he is currently working on his album titled ‘World Best’ which is centred on his life experiences, expectations and motivation.