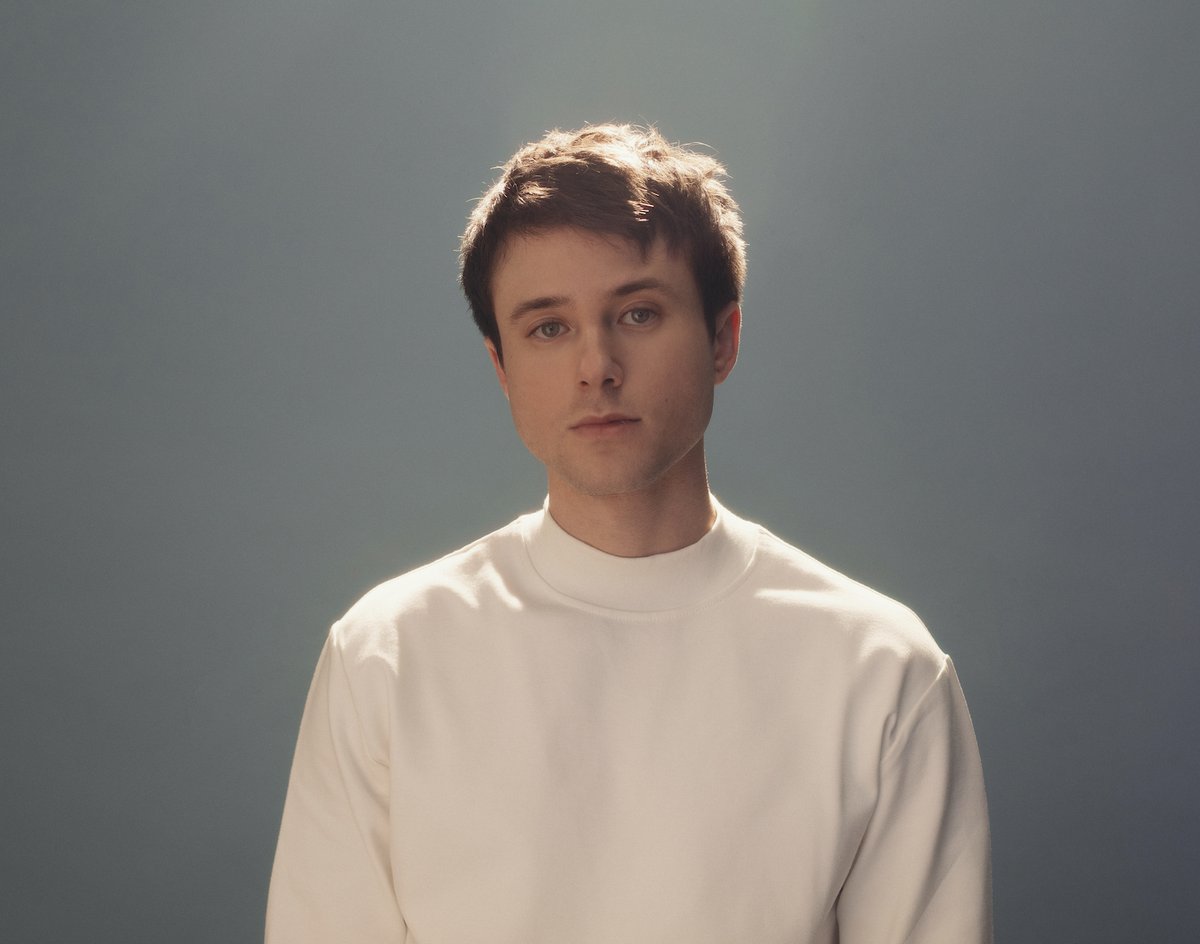 Thrill your day with this amazing song by Alec Benjamin, titled “Devil Doesn’t Bargain” off his (Un)Commentary album.

(Un)Commentary is Alec Benjamin’s sophomore album following his debut, These Two Windows. It features singles such as “The Way You Felt”, “Older”, and “Shadow Of Mine”. “Hill I Will Die On” and “Speakers” were originally demos uploaded to Alec’s YouTube channel.

Right before the album released, Alec made a tweet talking about the making of the album:

2 hours till the album is out in my time zone ..

I tried my best not to over think it .. I lead with my heart, not my head on this one

FULL SEND ! SEE YOU ON THE OTHER SIDE !

It’s useless, don’t do this, it’s hubris to try
He’s ruthless, you knew this, I told you, didn’t I?
He’s abusive, elusive, the truth is he lies
I know you don’t want to let go

And just like before, I can see that you’re sure
You can change him, but I know you won’t