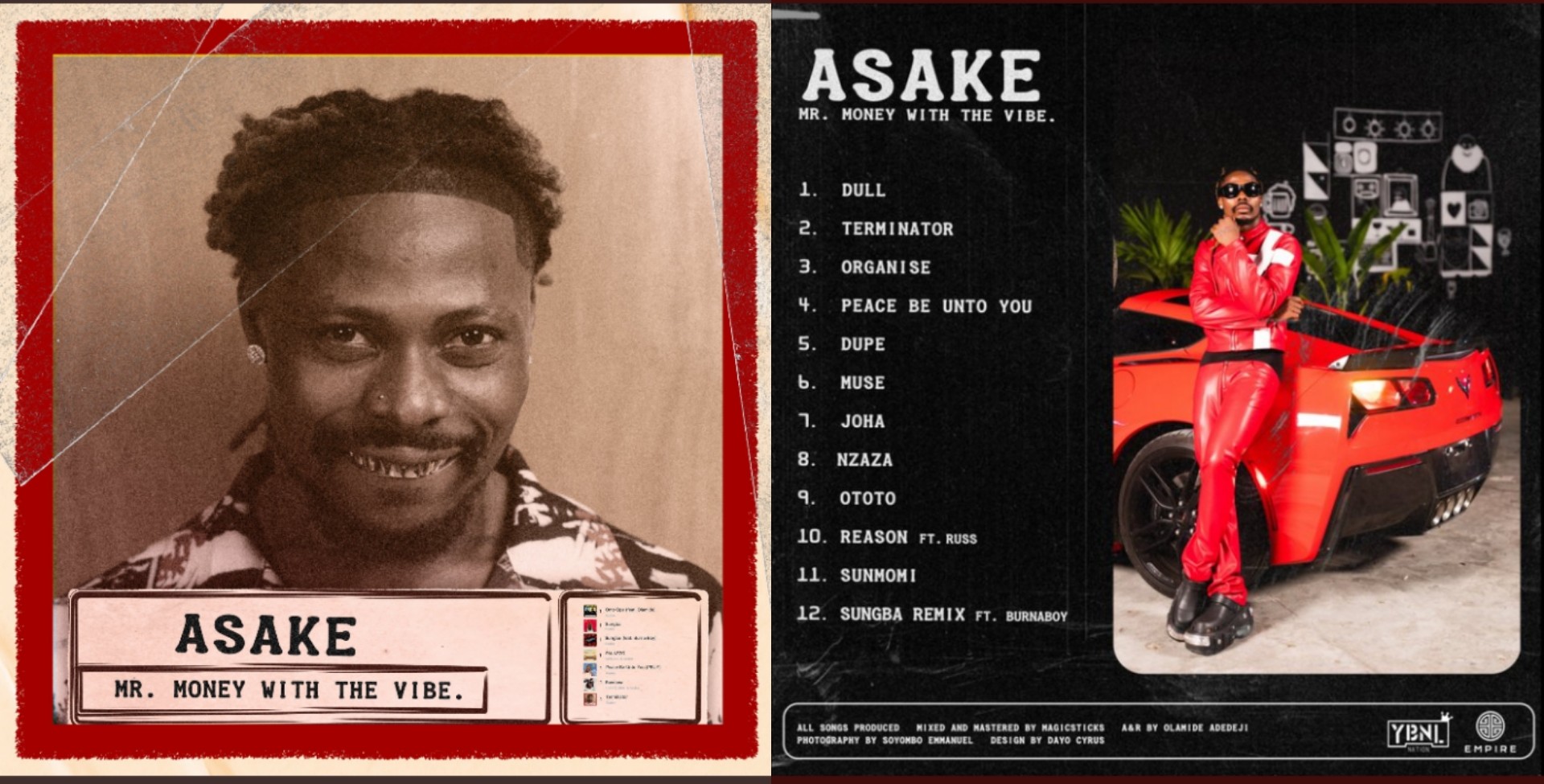 In another Landmark feat, Asake‘s debut album ‘Mr. Money With The Vibe’ has debuted at NO.66 on the Billboard 200.

Details: After dominating 2022 with his hit singles, Asake released his debut album ‘Mr. Money With The Vibe‘ which instantly lived up to the hype.

Asake’s ‘Mr. Money With The Vibe’ also set a new record on Apple Music after becoming the African album with the highest first-day streams and three-day streams respectively.

On Monday, 19th September 2022, he became the first artist in the history of TurnTable Charts to have 7 songs off a single album. All the 12 songs on the album also occupied the top 12 spots on Apple Music Nigeria in the first 48 hours of its release.

This week, Asake rewrites history to become the first artiste to land eight top 10 entries on any aggregate chart— breaking the previous record by Davidohttps://t.co/TYK7z0pD0K

With the success it has recorded so far, its debut on the Billboard 200 doesn’t come as a surprise.