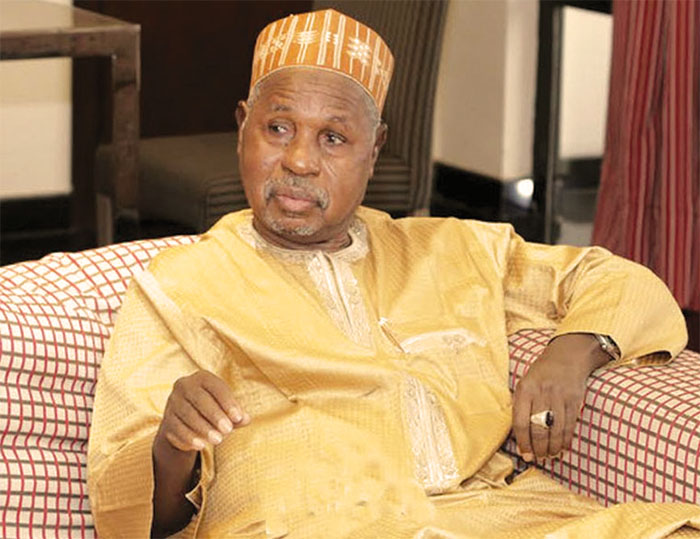 The Katsina State Governor, Aminu Masari, said on Saturday the state government has earmarked N1.5 billion to fight insecurity in the state.

The governor disclosed this during the Passing- Out- Parade (POP) of 600 volunteers at the Nigerian Security and Civil Defence Corps (NSCDC) College in Katsina.

Masari, who was represented at the event by the Secretary to the State Government, Alhaji Muntari Lawal, commended the volunteers who pledged to go into the forest across the state to assist the government in the fight against banditry.

He promised that the state government would support the volunteers in their efforts to the state and the country of insecurity.

He said: “My administration will not relent to assist security agencies, organisations and well-meaning individuals in the fight against insecurity in the state.”

He said: “These people had sacrificed to assist the state government in the fight against banditry, kidnapping and cattle rustling, among others across the state.

“The volunteers were disturbed by the persistent insecurity in the state, prompting them to offer themselves to assist the government.”