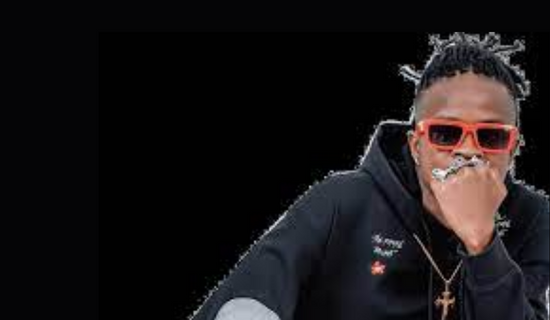 An up-and-coming singer, James Odogwu, aka Dote Urban, says that has made many sacrifices for the growth of his music career.

Speaking on what inspired his new song, ‘Trivia’, he said, “I wanted to create a feel-good song that people would dance to. I spoke with the producer, E19, about it and he created the beat. The moment I heard the beat, I loved it.”

Recalling how he started his music career, Dote Urban said, “My journey in music started when I was in secondary school (JSS 3). I had a classmate who used to rap in class, and everyone loved his music. I liked the way he rapped, and I felt I could do the same. That was how I started rapping.”