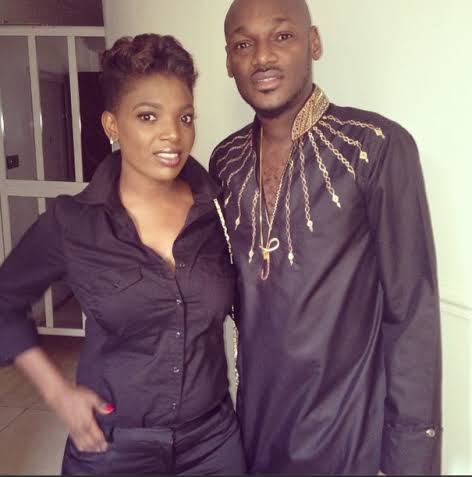 Nigerian music icon 2Face Idibia has in a shocking but interesting post apologised to his wife, kids, mum and management for being an ’embarrassment’ to them.

In a lengthy post shared via his Instagram page on Monday, August 8, 2022, the music star said he is not looking for sympathy from anyone but was only setting the records straight.

“Las Las 🙏🏾This is no stunt. I’m sorry for all the embarrassment I’ve caused my wife, my kids, my mother and all our families and my management team. I’m not looking for no sympathy I’m not trying to make myself look good. This is no reverse psychology bullshit,” he wrote.

“I simply just don’t want to be the one that always apologise. I’ve been a shity father and a shity husband and shity baby daddy. I have no excuses. I just want to do right by my wife, and my kids and their moms and my mom and all families and my manager and friends.”

The music star said his post has nothing to with being suicidal but isn’t worried if he gets cancelled by fans.

“I beg y’all to pls just face me and cancel me anyhow. I’ve been a star for so long that my bulletproof vest is worn-out. I’m not quitting or suicidal or giving up,” he added.

“I just want to go back to my default settings and denounce my role model status and make up lost time with my kids and give y’all music that will make u remember and understand why they call me 2BABA #GRATEFUL.”

This isn’t the first time the music icon will be standing behind his wife and kids in public.

However, this is the first time he’ll be publicly apologising to his family for the ‘wrongs’ he has done to them.

A few months ago, the music star and his wife, Annie, were caught in a messy crisis.

In September 2021, the actress called out her husband over his ‘suspicious’ relationship with one of his baby mamas, Pero.

She also accused his family of not loving and caring about her since their marriage.

The mother of two said her husband’s family has frustrated their marriage for the past ten years.

A few weeks later a leaked audio taping of the movie star surfaced where she threatened fire and brimstone.

2Face later released a statement asking the public to back off his marital issues.

She later released a statement on her IG page, apologising to the music star and his family.

Obviously still pained by the music star’s past relationships, the actress once again brought up the topic during one of the episodes of the Netflix original reality TV series ‘Young, Famous and African.’

According to the actress, she had been subjected to many humiliations and embarrassment and would always question how 2face made the same mistake twice.

Annie and 2Face got married in May 2012 and they have two daughters, Isabella and Olivia.