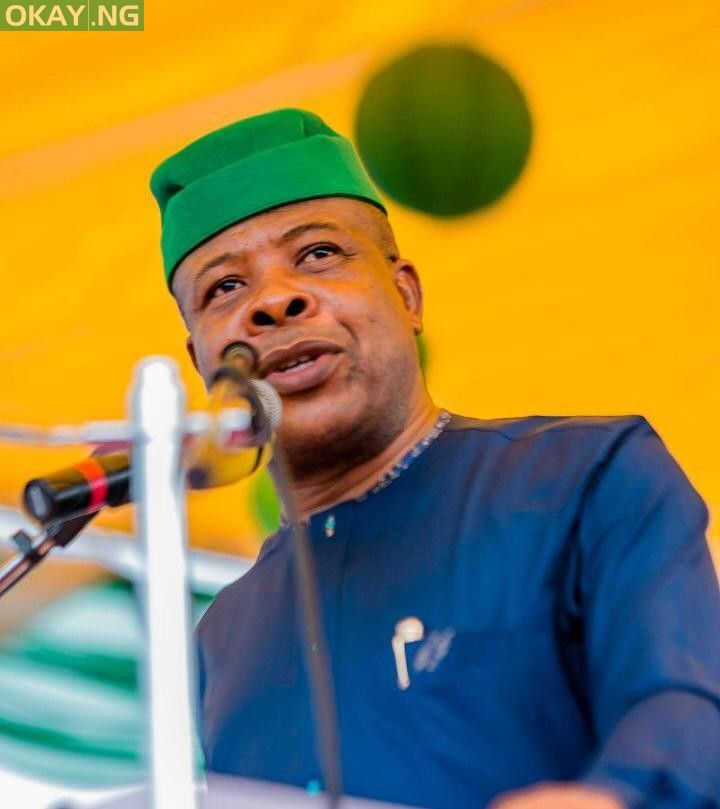 Ihedioha was said to have recently made the comment at a new yam festival by an Igbo community in Accra, Ghana.

But the former Governor of Imo State during an interview on Channels TV said he could not have made the comment because Obi is his friend.

“That cannot be me. It is far from the truth and not in my character. I believe even in dissent from within my immediate nuclear family.

“My position was very simple. I was speaking to our people — I am an Mbaise man — and the PDP has been faithful to us and has given us support; the opportunity to produce a governor in our state. I said to them, we have an opportunity and I called that they should not sabotage our efforts to reclaim power. That was it and the context.”

Ihedioha said those criticizing his comment do not understand the context in which the remark was made.

“If you do watch the tape, you will find the context, it is certainly blown out of proportion,” he said.

He, however, apologized to those who may have been hurt by his statement, saying he respects people’s choices, especially in politics.

He said, “So, to all those – millions of Nigerians particularly of southeast extraction – who are hurt by my use of language, I am deeply sorry about it.

“I do not mean to hurt anybody and they have a right to express their political opinions in any way, form, or shape. I have lots of my friends who belong to other political parties and we still relate.”